For-Profit College Changes Tax Status, But Not Necessarily Its Practices 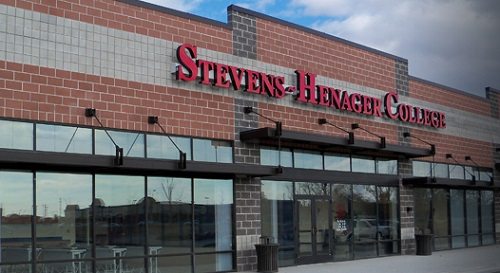 Last year, I reported in a newswire that some for-profit colleges were going nonprofit as a “business strategy.” At that time, we reported that David Halperin, writing for Republic Report, asserted that the reasons for such a conversion may be numerous, but might include a desire “to escape the bad reputation of their sector; to become eligible for private, tax-deductible donations and more state grants; to enjoy tax-free status; and, perhaps above all, to avoid strengthened federal and state regulations aimed at preventing for-profit college abuses.” He also suggested that the structure of these conversions should be scrutinized very carefully by the U.S. Department of Education and the Internal Revenue Service to ensure transparency and integrity and to guard against the unjust enrichment of the few.

This was apparently great advice, because on Thursday, the federal government announced a suit against one of the converts from profit to nonprofit, Stevens-Henager College, and its owner, the Center for Excellence in Higher Education, charging that it compensated recruiters based on the numbers of students they brought in. The announcement from the U.S. Department of Justice is here, although it incorrectly identifies Stevens-Henager as for-profit. If the allegations are true, this kind of behavior gets to the very heart of the last few years’ for-profit college scandals revolving around unscrupulous recruitment practices married to pitifully inadequate graduation rates.