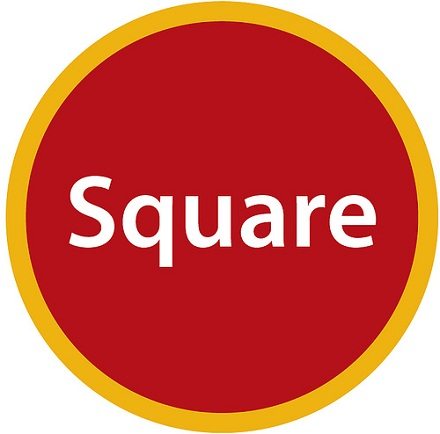 I love this article in the business pages of the Star Tribune because it tries to get explicit about what is actually contained in a “culture clash” involving a recently ousted for-profit leader who enjoyed a brief tenure at the helm of a nonprofit Blue Cross Blue Shield affiliate. It does not provide much insight, but at least it tries!

Early this year, Kenneth Burdick was hired as the new CEO of Blue Cross Blue Shield (BCBS) of Minnesota. He had previously been a senior vice president with UnitedHealth Group, which is described by columnist Lee Schafer as “a company that would be known for its fast-paced change and profit-oriented aggressiveness if it were a Silicon Valley start-up or a used-car lot.” Apparently, it took exactly six months for the nonprofit to spit him out as a bad fit. The board of BCBS of Minnesota had recent experience with hiring outside leadership but their last CEO had had a combination of for-profit and nonprofit experience and, said Vance Opperman, the chairman of BCBS’ board, this caused the board to be “maybe not as concerned about Ken’s for-profit background as maybe we should have been.”

BCBS of Minnesota is clearly no retiring wallflower, covering nearly a third of the people in Minnesota. Its revenue was $9.26 billion last year. You probably could not say, therefore, that they sit around stunned at the sight of a competitive business environment. But Schafer pursues the reasoning behind the culture clash rationale. What was it, exactly, that the institution and leader clashed about? “I don’t know that I can answer that with specificity,” Opperman said. “It sounds a little amorphous, and you kind of know it when you see it, but there was a leadership and cultural gap.” Sounds to us like he was, perhaps, trying not to get specific—which, of course, is pretty standard practice when two parties are trying to get out of a bad fit without creating a battlefield.

Finally, however, the article does get down to some semblance of brass tacks in essentially naming the problem BCBS of Minnesota is trying to solve with new leadership as a pacing issue. The organization needs, very simply, to innovate much more quickly in an environment where new problems will present themselves apace. Who knows, really, what happened here? Maybe “aggressive” meant different things to BCBS of Minnesota and to Burdick. Though there may very well have been a culture clash, it might be more useful not to assume that a nonprofit/for-profit culture clash is the reason for the break. Doing so just perpetuates stereotypes. In our opinion, moving on a bad CEO fit in six months is a great thing that speaks well of the pacing of the organization. It generally takes much longer than that for such mistakes to be identified and righted. –Ruth McCambridge