For Social Media, Timing Is Key 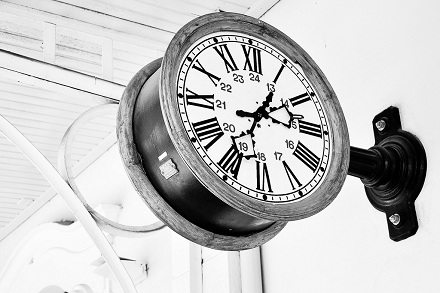 Timing is an essential aspect of social media strategizing today, and the betaworks company Bitly has released some noteworthy metrics on social media timing. The Bitly study compares Twitter, Facebook and Tumblr postings based on the time of day (presented in EST below). The data collected suggests what may be the optimal times to post on these three top social networking sites in terms of maximizing click-throughs and also points to times when each social network has the highest overall activity. The results may surprise you:

Submitting your content at just the right time to reach the widest audience could give your organization the upper hand in creating viral content. These statistics should help nonprofits actively using any of these social media outlets (which you should indeed be doing!) decide on when and where their posts will be most effective. –Aine Creedon