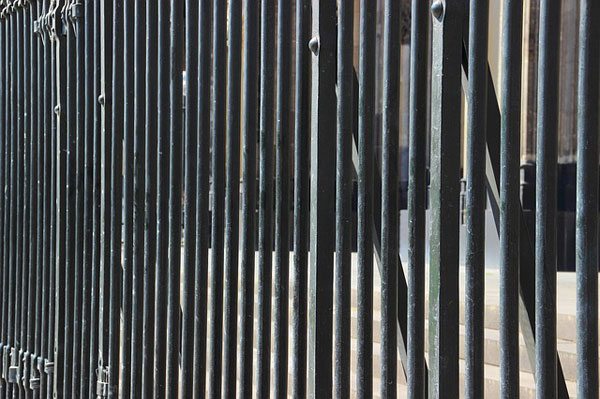 As if things couldn’t get any worse, hundreds of thousands of Puerto Ricans who are still recovering from Hurricane Maria are starting to receive letters notifying them that the moratoriums on their home mortgage payments come to an end this month. This has caused panic across the island, as many cannot pay the three months’ worth of mortgage owed the banks.

Associated Press’s Danica Coto writes, “After the storm, foreclosures were temporarily suspended, and banks in the U.S. territory offered a moratorium on mortgages for those who qualified, as did the federal government. Moratoriums offered by the US government have been extended to March, but banks have ended theirs.”

Puerto Rico faces a homelessness crisis, as many people are without habitable homes and some are still in shelters due to the storm. Legal experts expect a rise in homelessness due to foreclosures, which had already been spiking in Puerto Rico. Over the now 11-year recession, foreclosures have increased from more than 2,300 in 2008 to over 6,200 last year.

Maria Jimenez, director of the legal services clinic at the University of Puerto Rico, says, “The three-month moratorium might have seemed generous at first, but in reality, it’s not. There are still people without power, so the ability to generate revenue is not there.”

More than 30,000 jobs were lost after Hurricane Maria, and some 30 percent of small- and medium-size businesses remain closed more than four months after the storm, according to the island’s Treasury Department. Meanwhile, more than 30 percent of power customers remain in the dark and many struggle to pay rising utility bills.

Puerto Rico’s Office of the Commissioner of Financial Institutions is investigating how the moratoriums were awarded.

Jose Teruel, first vice president of the consumer credit services division at Banco Popular, Puerto Rico’s largest bank, says, “Those clients that truly are not responding to the bank’s letters are those who really will be at risk of facing a foreclosure.” But, as anyone who has lived near someone who has gone through traumatic circumstances can attest, Jimenez concludes, “A lot of times these people just freeze. There are many who don’t even open the [bank] letters because they have no way to solve the situation.”—Cyndi Suarez 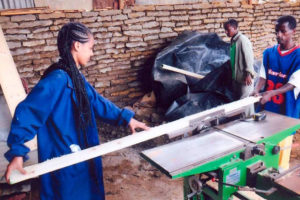 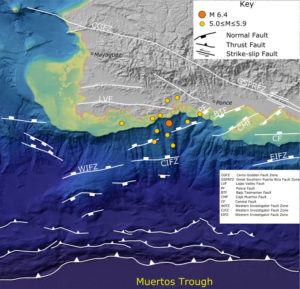 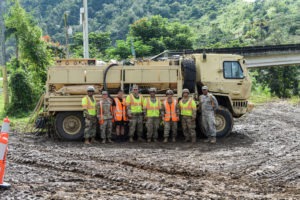