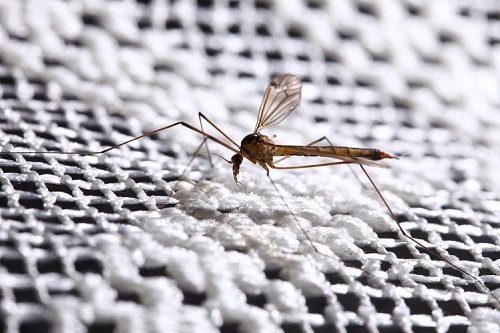 Philanthropist Bill Gates is drawing awareness to the deadly disease of malaria, which takes over 600,000 lives every year, by declaring the week “Mosquito Week” and has crafted a clever infographic. The graphic alludes to the popular Discovery Channel event of “Shark Week,” which has gained a large following, by showing how miniscule shark killings are compared to the deadly mosquito: 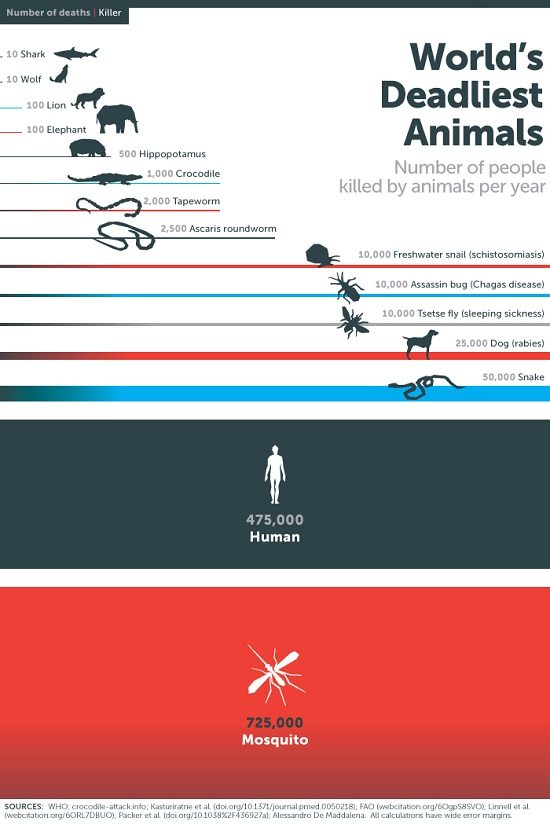 Gates is taking advantage of his large social media following and the popularity of Shark Week to draw attention to the urgency of preventing the spread of disease via mosquitos. This week, he tweeted:

Hey @SharkWeek, sharks are cool, but they’re not even close to being the deadliest animal: http://t.co/bvE7TuaBZF pic.twitter.com/aWjbnw46N4

Gates has also branded his Twitter background and header photo for the campaign, and has written several blogs on what malaria feels like, how to fight it, and, oddly enough, recounting how the billionaire allowed a cage filled with mosquitoes to feed on his arm to aid in the discovery of innovative ways to combat dengue fever virus. (In his blogs, he draws attention to a local nonprofit and foundations, which are expanding research on the disease in Indonesia.) Gates has stretched this cause-marketing campaign across all channels, from this infographic to sharing short videos on his YouTube channel.

Malaria is also a top priority of the Bill & Melinda Gates Foundation, which has committed approximately $2 billion in grants to combat malaria. There are many noteworthy digital marketing steps taken here which could be valuable for nonprofits looking to launch a cause-related or fundraising campaign.—Aine Creedon