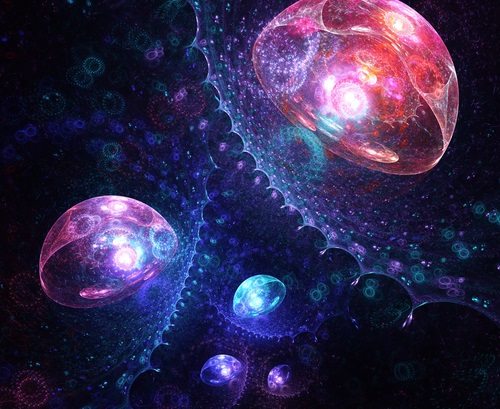 We love data that provide hints of the structure and behavior of nonprofits and foundations, but all the studies that we see have to be examined with an understanding of their methodological limitations. Usually, the typical problem is that results are reported based on responses to surveys that lack any kind of randomization to back up their claims that they describe or reflect the nonprofit or foundation sectors. A similar problem occurs when consulting firms, whether nonprofit or for-profit, report statistics about their clientele that may or may not—usually not—be reflective of the larger universe of groups.

Foundation Source provides outsourced administrative and management services for some 1,100 family, corporate, and institutional foundations in the U.S. Although Foundation Source works with foundations of all sizes, including some with hundreds of millions of dollars in assets, it released today a report on the transactional activities of 714 of its clients, those with assets less than $50 million.

Of the 714 foundation clients of Foundation Source examined in the report, 28 percent had assets of between $250,000 and $1 million and almost 36 percent showed assets between $1 million and $5 million. Just short of 19 percent of the foundations were somewhere along the continuum of $5 million to $50 million. So the midpoint by size is probably in the $1-2 million asset range, and more than half of the Foundation Source foundations in the report have been around for less than 10 years.

With a hot stock market in 2013, it is no surprise that these foundations had an average asset jump of 14.1 percent over the previous year. Foundation Source very helpfully notes that investment returns were up 14.7 percent and new contributions up 7.9 percent—the difference between those sources and the overall increase in assets reflects the expenditures and distributions of foundations over the year. It is a very worthwhile point of this exercise to remind observers that foundation assets are growing rapidly and many foundations have living donors who are kicking in additional moneys beyond returns from the stock market. Obviously, even after factoring in foundation distributions, foundation assets experienced double-digit growth over the 12-month period, suggesting that there might be room for significantly higher levels of distributions than some might assume.

What may surprise is that despite the fabulous returns of 2013, foundation grantmaking declined in the aggregate for the 714 foundations by 2.5 percent compared to 2012. For all of the foundations, the total grantmaking was only $148.1 million, so we’re not talking about a significant financial impact on nonprofits one way or the other. But smaller grantmakers are sometimes likely to reach the smaller nonprofits that routinely fall off the radar screens of big national foundations. The average grant sizes of the Foundation Source foundations ranged from $4,767 for foundations with assets of less than $1 million to $14,229 for those in the $10-50 million asset range.

Citing the donors’ willingness to add fresh capital to their foundation assets, the Foundation Source authors see that as “evidence of donors’ commitments to their foundations and…that these organizations have an outsized impact relative to their size.” For us, it is difficult to determine what the specific motivations of the donors might be or to be able to ascertain their outsized impacts. Rather, without overstretching the possibilities of interpretation from the Foundation Source report, we see other dynamics at work: