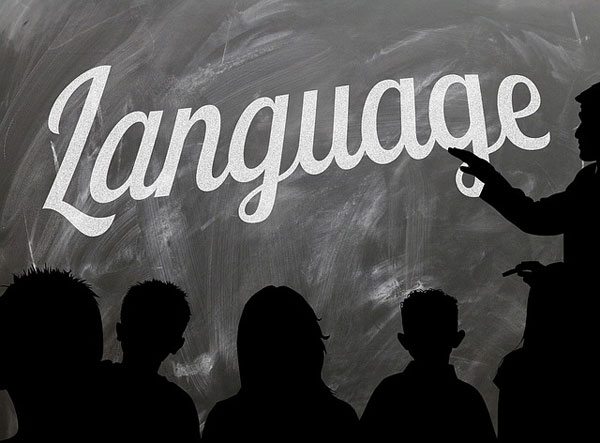 The anti-abortion community celebrated what looked like a sure victory in the Supreme Court case of NIFLA (National Institute of Family and Life Advocates) v. Becerra, which was heard on March 20, 2018. And as pro-choice advocates searched for some ray of hope in the smallest of places, there emerged a thought that a win for NIFLA might actually turn into a victory for them as well.

How is this possible? Untangling the twisted ways in which states have sought to burden women, doctors, and medical providers and clinics offering abortion services and how, in this case, the state of California required the network of “crisis pregnancy centers” to post signs about free abortion services and options provided by the state collided may offer some insight.

The state legislature adopted the disclosure rule three years ago based on concerns that more than 200 “crisis pregnancy centers” sometimes used “deceptive advertising and counseling practices that often confuse [or] misinform” pregnant women about their options.

Under the law, the nonprofit centers must post a prominent notice if they have “no licensed medical provider” available. Centers that are licensed must go further and notify clients that the state offers “free or low-cost” contraception, prenatal care, and abortion.

The clinics responded with a lawsuit, claiming their First Amendment rights of free speech were unduly burdened and that, as most of these clinics are run by religious organizations, they were being targeted unfairly. The Supreme Court seemed to be in agreement with them, including the more liberal justices. Justice Kennedy’s reaction seemed to sum up what was being heard:

“What would happen if an unlicensed center just had a billboard that said, ‘Choose Life.’ Would they have to make the disclosure?” Kennedy asked.

“It would be 29 words, in the same size font as ‘Choose Life’?” Kennedy continued.

Yes, [attorney Michael P. Farris] said, “and in the number of languages required by that county.”

Kennedy said he had heard all he needed to hear. “It seems to me that means that this is an undue burden. And that should suffice to invalidate the statute,” he said.

But not all hope was lost. Justice Breyer brought up a point that may carry the day, no matter what the verdict. He defended the state law based on a 1992 court ruling that required doctors performing abortions to tell their patients about agencies that helped with prenatal care and adoptions.

This principle was also discussed in an article in Slate at the time the Supreme Court agreed to hear this case, back in November. In it, Dahlia Lithwick and Joseph Stern predicted that Justice Kennedy would react decisively to the Reproductive FACT Act as a “free speech purist” and would hold that this law infringes on freedom of expression in a decisive manner. But this was not a doom-and-gloom article for abortion rights. Instead, four months before this case was heard, the authors were looking at the potential for a loss in the Supreme Court to trigger the unraveling of numerous other burdensome laws that have been imposed by states on abortion clinics and abortion providers and staff.

A June decision favoring NIFLA could turn all of these other regulations on their heads or generate a rash of new lawsuits on their constitutionality based on this decision. If this case is decided on free speech and not on religious rights, it could invalidate many anti-abortion regulations for infringing upon doctor’s freedom of speech.

So, there could be winners and losers all around on this one. And perhaps free speech and the First Amendment may be the real winners in the end.—Carole Levine