Full Employment is Good for Communities and Workers, but Is It Good for Nonprofits? 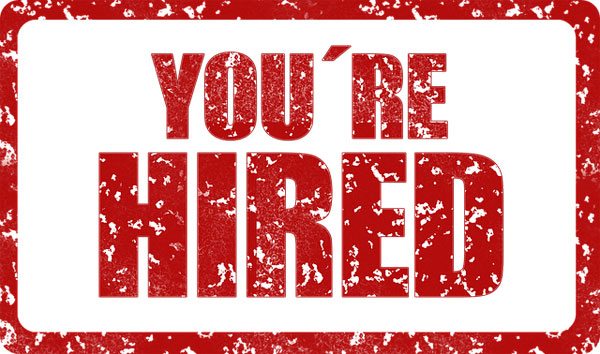 After stagnating for over a decade, according to the U.S. Census Bureau the income of U.S. households is “finally picking up.” Some of the biggest gains were found in black and Latinx households—10 percent for black households and 11 for Latinxs.

John Cassidy, of the New Yorker, writes, “Even allowing for these qualifications, though, there is no doubt that incomes have jumped quite a bit since the end of 2014—coinciding with a drop in the jobless rate, from 5.6 percent to 4.4 percent.”

According to the Census Bureau, female and low-paid workers have been benefitting from this trend. The increase in minimum wage in some states has contributed to this. Cassidy notes that we’ve seen this trend before and surmises that full employment should be a governmental goal.

Some of this can be attributed to the Federal Reserve’s Janet Yellen and Stanley Fischer, who have a congressional mandate “to maintain both maximum employment and stable prices.” One tactic was to not raise interest rates more rapidly, which allows the unemployment rate to decline.

They expect wages and income to continue increasing through 2017. Lesson learned: Maintaining full employment increases the bargaining power of workers, is key to raising wages, and should be the goal of any responsible government, especially progressive ones.

One note to nonprofits: A healthy job market means higher wages, which means substandard jobs go wanting. We have discussed many times in these newswires that whole, rapidly expanding fields of direct care nonprofit work offer low wages, unpredictable hours, and few benefits. In a jobs-rich market, this is a disaster waiting to happen, both for those who need the services, mainly the most vulnerable, and for the nonprofits running those services.

NPQ has often warned nonprofits in the wage ghettos of the sector to make other plans and build financial models that attend to the best interests of workers. It should not have to come to the kind of labor shortage “crisis” that a good jobs market causes.—Cyndi Suarez