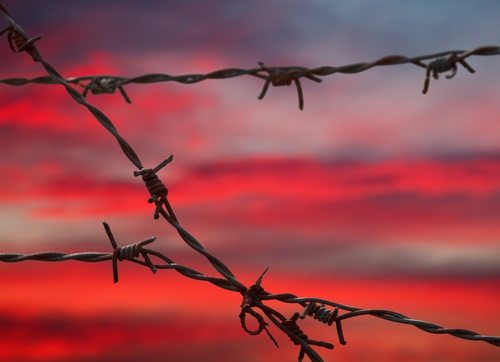 Philanthropists are, to an ever-greater degree, focusing on the power of the press to surface public issues and move people. Some of them expect a sustainable business plan, but others come in with the understanding that philanthropy is supposed to enter where market failure occurs.

In an article in Reuters, Jack Shafer writes that there is a new “market of opportunity” in the investigation biz. This is attracting, he suggests, a new class of press patrons that can afford to back enterprises that will not make money but can have impact and credibility if handled correctly. Shafer does not believe that we should be hopeful about that.

“Depending on the Medicis to fund investigative reporting has the same downsides as depending on them to fund painting, the ballet, the symphony and football stadiums: Just as your tastes in the arts and athletics don’t always coincide with those of the billionaire givers, your tastes in investigative journalism might not coincide with those of the Medicis. In your mind, their investigations might constitute misinformation, subversion, agitprop or stupidity.”

That said, as NPQ has previously reported, hedge fund manager Neil Barsky is putting millions into the Marshall Project, a “not-for-profit, non-partisan news organization dedicated to covering America’s criminal justice system.” What he’s bankrolling is an ongoing investigation into a topic that most people up until now have just tried to ignore, one of this country’s most obvious human rights violations.

There’s no sign that Barsky has the conviction that there is an earned business model for new nonprofit journalism. “I am skeptical if there is a way to support content sites anywhere. I know there are ‘for profit’ sites, but I suspect none of them have turned major profits. It’s a very difficult model.” Still, Barsky wants to wander yet farther into market failure by picking the very wicked problem of prisons and corrections, as he thinks that this may be a moment when a national conversation can be sparked.

“There is no way to cover the criminal justice, courts and prisons and make money from it,” Barsky recently commented to the New York Post. “There’s no way to support it with ads.”

The Marshall Project intends to create partnerships to distribute the content they produce, contributing to the sense some people have that journalism is becoming less about monopoly and more of a set of loose networks. We hope that it will also take seriously the networks of hardworking folk who have been laboring in the trenches of the issue for decades. Of course, every solution embodies the next set of problems, and the groups backed by these “Medicis” will certainly need to be monitored for their capacity to meet public need, but we are glad that there is some road to play on while we consider journalism’s next steps.—Ruth McCambridge