Fundraising Costs Queried Down Under 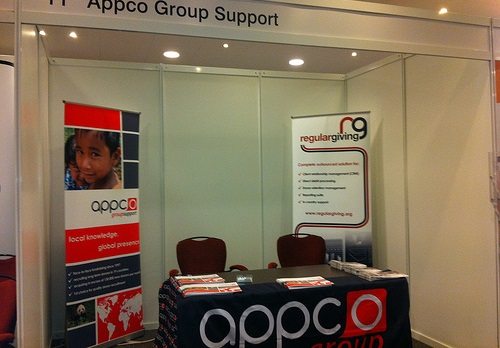 Appco, a worldwide sales and marketing company with clients in industry as well as the charity sector, was founded in Australia. It also trades as the Cobra Group. Distressing stories about Appco have appeared sporadically in the past. In 2012, a company associated with Appco in Australia, Legacy Marketing, was lambasted by Sydney’s Daily Telegraph for training its staff to avoid POYSN: “poor, old, young, stupid, or non-English speaking” people. In the same year, in New Zealand, Appco was flagged in the New Zealand Herald for keeping the entire first year’s takings from some donors.

Nonetheless, Appco on its Australian website boasts a blue-chip charity client list, which includes such as Mèdecins Sans Frontières, Surf Lifesaving Australia, Save The Children, Barnardos, the UNHCR, and the RSPCA. It belongs to both the Australian and New Zealand peak professional fundraising associations. As a member, it has agreed to abide by the associations’ codes of conduct. However, the CEO of the Fundraising Institute of Australia, Rob Edwards, has said the codes cover only the interaction between fundraisers and the public, not agreements between fundraising companies and charities.

The New Zealand Fundraising Institute’s CEO, James Austin, came to the defense of Appco when they were criticized for retaining 100 percent of donations. He said, “Most people still have this belief charities should be voluntary and no one should be paid to be a fundraiser. That people shouldn’t be paid to ask for money. It is a total bloody nonsense.” Austin pointed out that Appco’s fee schedule in year one was designed on the basis that most people who signed up to charities gave for five years.

Charitable fundraising in Australia is regulated at the state level. The previous Australian Government agreed in 2012 that regulation should be standardized nationally and created a new federal regulatory body, the Australian Charities and Not-for-profits Commission.

The current Australian government has controversially moved to abolish the ACNC, saying it creates unnecessary red tape, and that “the people serving our community don’t deserve a new level of scrutiny.” A majority of charities in Australia are said to oppose this move.—John Godfrey