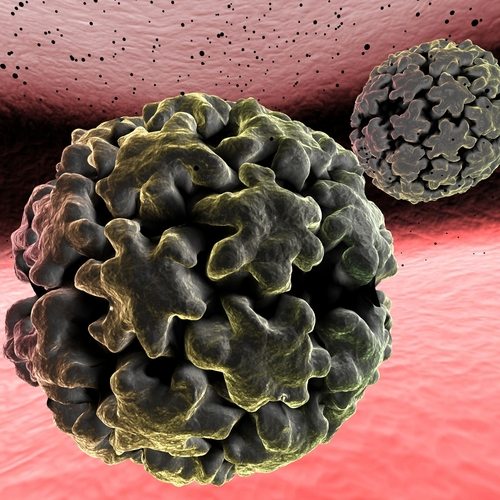 According to the Science Insider, a parliamentary panel has taken a U.S.-based nonprofit and its Indian partner to task for alleged ethical violations in a trial of a vaccine against the human papillomavirus (HPV) and local researchers worry that the situation will make it hard to conduct clinical trials there in the future.

The Program for Appropriate Technology in Health (PATH) launched the HPV trial under the eye of the Indian Council for Medical Research (ICMR) with almost 25,000 adolescent girls in 2009. The trial was priced at $3.6 million and was backed by the Bill & Melinda Gates Foundation in relationship to a larger effort to spread use of the vaccine internationally. PATH had already conducted similar studies in Uganda, Peru, and Vietnam. But in India, seven girls died within months of the start of the study, and although the causes appear unrelated on the surface, none were given post-mortem examinations. Eventually, Path was absolved of any responsibility, though some experts maintain that without autopsies, it is hard to rule out any connection. But once questions were raised, a panel commissioned by the Indian health ministry surfaced shortcomings and alleged ethical lapses in the vaccine trial, noting:

An all-party parliamentary panel published a report on August 30th that was highly critical of PATH and ICMR for the lack of autopsies. It charges that PATH was, in this case, a tool of foreign drug companies that hoped to persuade the Indian government to include the HPV vaccine in its mandatory immunization program which is publicly funded. Lending credence to that argument is the fact that Merck and GlaxoSmithKline donated almost $6 million worth of their vaccines to the PATH trial. (The HPV series costs approximately $150 in India.)

This assertion, of course is, contentious, and Nature describes it as having been made “without evidence.” But Chandra M. Gulhati, editor of the Monthly Index of Medical Specialities said “This is not philanthropy…It is shocking to see how an American organization used surreptitious methods to establish itself in India.” Samiran Nundy, a gastrointestinal expert at the Sir Ganga Ram Hospital in New Delhi and editor emeritus of the National Medical Journal of India, contends “this is an obvious case where Indians were being used as guinea pigs.”

For their part, PATH said in a statement that they “strongly disagree with the findings, conclusions, and tone of the released report and its disregard of the evidence and facts.” Vivien Tsu, the director of PATH’s cervical-cancer prevention project, contends that that the study was not a clinical trial, having been designated as a demonstration project, and that no clinical outcomes were measured.

But clinical trials in India are likely to be placed under far more serious scrutiny in the future than they have in the past. In July, a two-judge bench in the Supreme Court observed that while foreign companies “are treating India as a heaven for clinical trials, it is proving hell for India.”—Ruth McCambridge