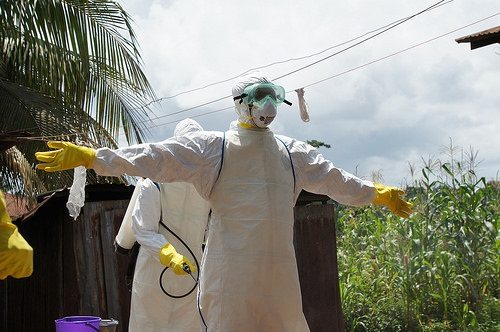 On Friday, September 5th, UN secretary general Ban Ki-Moon made a plea for $600 million to fight the Ebola outbreak that has killed more than 2,000 people in Guinea, Liberia, Sierra Leone and Nigeria. This entreaty had a strong impact on the Bill & Melinda Gates Foundation, which announced yesterday that it would add $40 million to the $10 million it had already pledged to address the Ebola outbreak in West Africa.

“It became clear to us over the last 7 to 10 days that the pace and scope of the epidemic was increasing significantly,” said Chris Elias, president of global development at the foundation.

The pledge will largely be spent on respondents currently on the ground to expand the scale of the response and to speed up the development of diagnostics, vaccines, and therapies. This immediate action, according to a spokesperson for the foundation, is also hoped to add to the ability to prevent and contain future outbreaks more quickly.—Ruth McCambridge