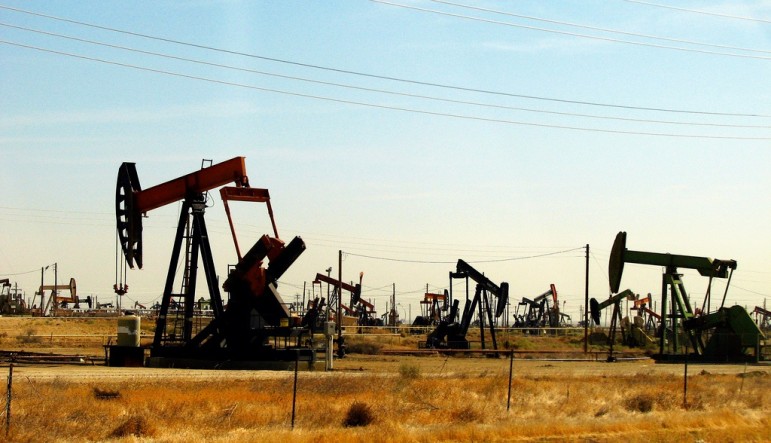 The Bill and Melinda Gates Foundation has never been comfortable with divestment pressures from activists. It took the slow route to finally divesting from PetroChina, which functioned as a linchpin in sustaining the government and economy of Omar Bashir’s Sudan, despite Sudan’s horrendous policies in the Darfur region and Bashir’s own indictment by the International Criminal Court. Last year, Gates very quietly pulled its dollars out of the British security firm G4S, one of the highly publicized targets of the Boycott Divestment Sanctions movement for its role in providing services and equipment to Israeli forces occupying the West Bank, though Gates didn’t really acknowledge its action as prompted by BDS or anyone else. This year, it dropped its holdings in McDonald’s and Coca-Cola, neither a positive contributor to the international health priorities of the Gates Foundation—though, again, Gates didn’t describe the investment shift as a divestment action.

It must be hard to push around the largest foundation in the world, which accounts for one-third of all U.S. foundation grantmaking, but Gates’s holdings of $1.4 billion in fossil fuel investments dwarf whatever it might have held in Mickey D’s, G4S, or PetroChina, making it prime in the disinvestment community’s list of potential targets. The Gates Foundation hasn’t been willing to budge so far. There has been worldwide pressure on Gates on fossil fuels, but it also recently came knocking on his front door, led by former Seattle mayor Mike McGinn calling for the foundation’s fossil fuel divestment. When McGinn was mayor, Seattle was the reportedly first major city in the U.S. to divest its operating funds from fossil fuels.

According to reporting in The Guardian, the Gates Foundation has repeatedly rejected fossil fuel divestment, deeming it a “futile” strategy, preferring to invest substantially (including moneys earned in the markets from its fossil fuel investments) in renewable energy. Gates himself has called his alternative, a plan to invest $2 billion in renewable technologies, a strategy to “bend the curve” on climate change. The Gates theory is that it will be prohibitively expensive to reduce carbon emissions through current technology, thus his approach to invest in technological innovation.

That analysis is very much in line with the Gates MO of relying on technology—for example, in global health—as the primary solution that the foundation can pursue to solve social problems. For fossil fuels, Gates seems to be imagining a rapid surge in renewables that competes with fossil fuels, plus the development of hitherto unknown or at least unproven technological solutions to the impacts of carbon emissions.

McGinn doesn’t buy it. “You can’t drive by hitting the brake and accelerator at the same time,” he says. “We are at a point where we have to pick a pathway and the path of investing in renewables is one we have to fully commit to. But we can’t simultaneously commit to that path while continuing to facilitate the production of fossil fuels.”

As in the other divestment non-decisions of the foundation, the Gates Foundation is responding that its investment decisions are made by a separate entity, the Bill and Melinda Gates Foundation Asset Trust, though there is an overlap in the trustees of the two “separate” entities—Bill and Melinda Gates themselves. In a statement about the values behind its investment priorities, the Foundation says that Bill and Melinda Gates do not invest in “corporate activity that they find egregious,” thus their decision not to invest in tobacco-related stock. Perhaps they justify the decision to continue investing in corporations such as BP that are big in fossil fuels because there is little positive about tobacco while fossil fuels do generate heat, electricity, etc. Still, fossil fuels are also radically changing the environment in ways that will ultimately make the planet virtually uninhabitable. That’s also kind of egregious.

McGinn’s activism has captured the attention and imagination of many in the fossil fuels divestment movement. What is concerning is the implicit Gates notion that society inexorably finds technological solutions to its otherwise unsolvable problems—and in modern philanthropy, it is the role of foundations like Gates to find and fund those solutions even while their investments prolong and deepen the problems that technological innovation will supposedly cure. It isn’t being a Luddite to suggest that unbridled faith in technological solutions, spurred by entrepreneurs such as Gates, simply lags behind the deleterious impact of climate change and really isn’t going to catch up or undo global warming in any way that makes sense.

The social entrepreneur’s belief in the ultimate curative of technology is like suggesting that smoking cigarettes is fine because scientists will eventually invent a cure for lung cancer. For fossil fuels, just like tobacco, there seems to be substantial and increasing evidence that McGinn is right—foundations can’t find solutions with one foot on the accelerator and the other on the brake.—Rick Cohen