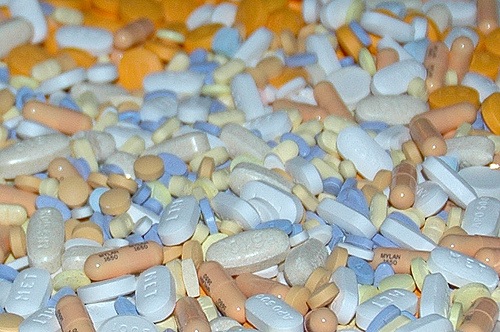 The Bill & Melinda Gates Foundation is investing $52 million in CureVac, to fund a new factory in Germany. The factory will make drug products using mRNA. This represents the foundation’s largest ever investment in a corporation. It is also a symbol of what the world learned since the Ebola outbreak, diseases in poor countries affects health across the world.

The Gates Foundation’s majority equity investment will be used to build a $76 million factory developing products using mRNA, a messenger chemical that provides information from the gene into cell parts making proteins. It is believed that mRNA can be used as a platform for rapidly producing low-cost drugs and vaccines. These products are “thermostable,” meaning they do not need cold-chain storage, a major hurdle in supplying vaccines in developing countries.

Additionally, the two organizations are forging a larger partnership as part of the foundation’s focus on vaccines that fight global diseases that disproportionally affect people in the poorest countries. The Gates Foundation’s mission is “guided by the belief that every life has equal value….[The] Foundation works to help all people lead healthy, productive lives. In developing countries, the emphasis on vaccines leads to better health thereby increasing individuals’ ability to lift themselves out of extreme poverty.” This initial project is part of a larger plan to invest billions to develop vaccines for viral, bacterial, and parasitic infectious diseases including rotavirus and HIV.

Because the majority of medical research is driven by the desire to make a profit, corporations and the world’s scientists are focused on drugs and vaccines that will make the largest monetary return on investment. These are rarely realized in medicine that’s focused on outbreaks in the world’s poorest countries. World NGOs have described this as “the 10/90 gap”; ten percent of global health research is focused on ninety percent of the world’s diseases. Ignoring these diseases leads to epidemics like the recent Ebola outbreak.

While there are clearly questions embedded in such tight relationships between nonprofit and for-profit organizations, these types of partnerships are gaining support with conservatives as well as liberals. Prime Minister Stephen Harper of Canada recently met with Bill Gates to discuss their shared goal of improving the lives of women and child around the world. Canada is funding twenty research teams of African and Canadian scientists to expand immunizations in order to eradicate polio and eliminate tetanus.

The CureVac factory is expected to produce additional products funded by the foundation. The corporation will hold the licenses created by the partnership and sell the products at an affordable price in poor countries.—Gayle Nelson 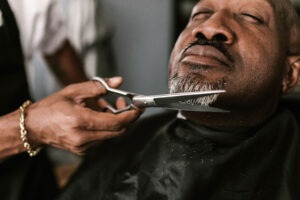 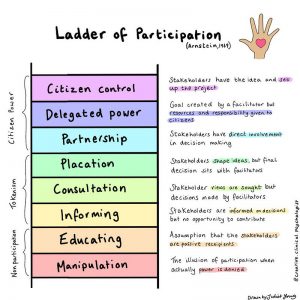