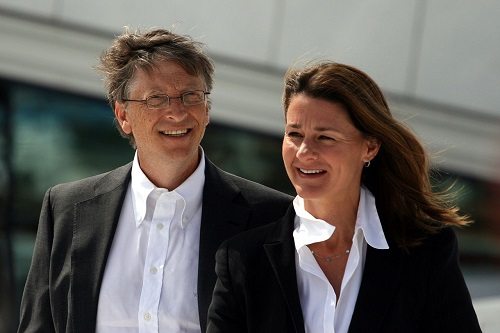 Former NYC Mayor Michael Bloomberg is not the only billionaire to invest in gun control. A million dollar donation from Bill Gates and his wife, Melinda, to the Initiative 595 campaign to expand background checks on gun sales in the state of Washington joins other big donations from Microsoft related givers. Gates’ Microsoft co-founder Paul Allen gave a $500,000 donation earlier this month and former Microsoft CEO Steve Ballmer and his wife, Connie, have given $580,000.

Bill and Melinda Gates’s donation was accompanied by a statement expressing hope that the initiative “will be an effective and balanced approach to improving gun safety in our state by closing existing loopholes for background checks.”—Ruth McCambridge