In light of the recent self-exposé by Google regarding its lack of diversity, here is a kind of anthropological essay on progress at Apple in two photos. These were tweeted by Dan Ackerman from Apple’s Worldwide Developers Conference (WWDC) in San Francisco. This one was taken and broadcast last June: 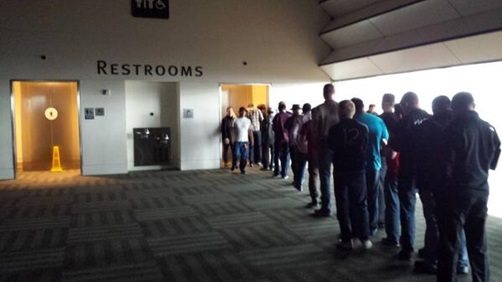 And this one below is from this year: 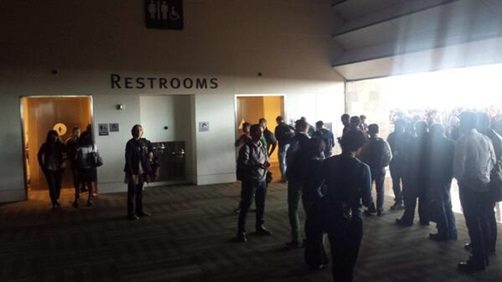 He asks whether this can be seen as progress.

NPQ welcomes other such visual documents from readers as measures of change (or not).—Ruth McCambridge