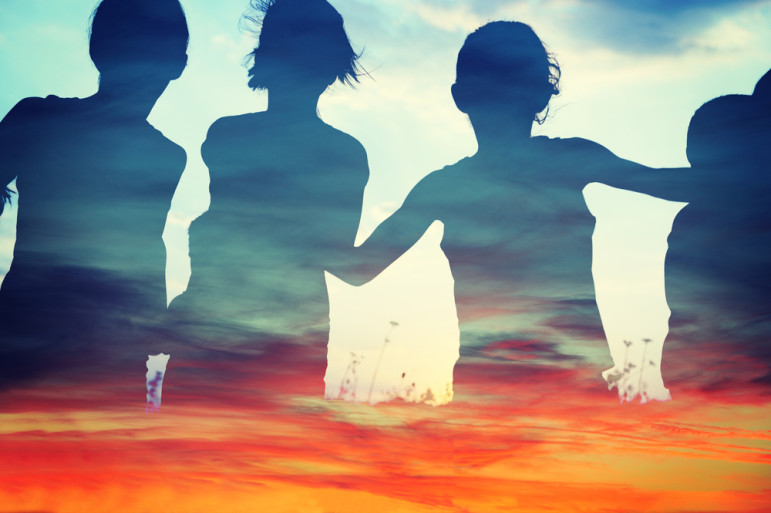 We are not sure exactly how you should make use of this information, but a new report released today by the Women’s Philanthropy Institute at the Indiana University Lilly Family School of Philanthropy comes to the conclusion that in two-parent families, the gender of a family’s firstborn child drives the likelihood the parents will give and to what causes.

“Research in several fields has examined how the sex of a child affects parents’ behavior, but this is the first study to ask this question about philanthropy,” said Mark Ottoni-Wilhelm, the co-principal investigator. “Finding that the sex of the child does have an impact on the parents’ philanthropy is one of those special moments of discovery.”

We have never worked in a big enough development department to have any idea how this information could be used, but we are sure that someone does. Clue us in!—Ruth McCambridge