On Generations and Genders in Women’s Philanthropy: Making the Long-term Investment 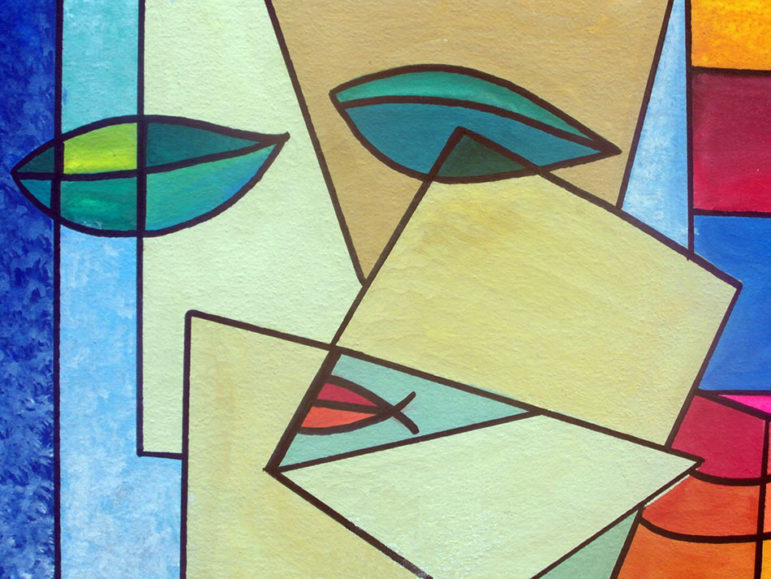 Since 2010, researchers at the Women’s Philanthropy Institute (WPI) at Indiana University’s Lilly Family School of Philanthropy have compiled annual reports examining the influence gender and gender roles have on charitable giving in the United States. In the Institute’s latest report, Women Give 2016, the data presented illustrate that the advances women have made both in the workplace and in the home over the last four decades have contributed to women playing a more active and decisive role in their family’s giving decisions.

The researchers looked specifically at the giving behaviors of Generation X (Gen X) and Millennial male and female donors (born 1981 and after) and those of the Silent Generation or “pre-Boomers” born between 1928 and 1945. According to the findings, charitable giving among single women in 2016 is similar to the giving habits of single women four decades ago (the time during which pre-Boomer women would have been categorized as young adults), while giving among Gen X/Millennial single men as well as young married couples today tends to be lower than that of their counterparts during the same time. Reported giving levels were higher in married couples where Gen X/Millennial women had a clear influence over charitable decisions, more so than in similar married couples four decades ago. Collectively, the study found that Gen X/Millennial single and married women have greater influence over giving decisions than their elder counterparts did four decades ago.

While the study ultimately concluded “generational change is not uniform with respect to gender and decision-making,” one aspect that could largely be attributed to the shifting patterns of charitable decision-making is the progress single and married women have made in recent decades, including but not limited to enhanced leadership roles and increased earned income. Women have also become savvier in turning their societal awareness into action through newer giving initiatives such as giving circles, local women foundations, and on the extreme end of the spectrum, entire collectives of maverick women pursuing venture philanthropy models.

The Institute’s series of studies on the charitable behavior patterns of men and women serves as a useful tool for nonprofits in need of the reminder that investing time and energy in engaging female donors will quite literally pay off in the end. While certain societal advances may correspond to women’s deeper and more influential involvement in the charitable sector, WPI’s recent study also reminds us (although perhaps not deliberately) that other societal setbacks, such as enormous amounts of student debt, have likely influenced the relatively low levels of giving among Generation X and Millennial donors. As the report notes, in the early 1970s pre-Boomer single men gave what would be an average of $492 today, while Gen X/Millennial single men are currently giving on average $344 to nonprofit organizations. Although single Gen X/Millennial women give at a higher rate than their pre-Boomer counterparts did four decades ago, the rate is not that much higher—$244 compared to $216.

While nonprofits pay close attention to the women in their prospective donor portfolios—as they should—organizations should also give special consideration to the pipeline of Generation X and Millennial donors, both male and female, who may stand to benefit from intergenerational influences, but who also hold the potential to be disruptive and transformative donors decades down the road.—Lindsay Walker