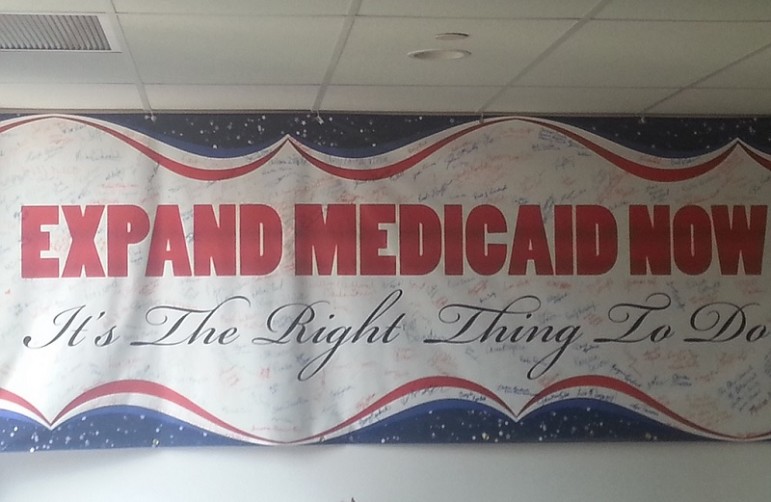 On Monday, February 29th, NPQ covered the merging of two clinics in Washington County, Kansas, in an attempt to preserve healthcare access for rural patients. Like Kansas and 20 other states, Georgia declined to accept Medicaid expansion under the Affordable Care Act. Georgia is losing, on average, one rural hospital a year.

Georgia blames its closures on an increase in the number of patients who are in need of care but unable to afford insurance, leaving hospitals to foot the bill. While expansion would have added increased revenue for rural health clinics, the role of Georgia residents in sustaining healthcare in rural communities is partially to blame for the lack of available funds.

Voters in Georgia denied financial support for rural healthcare in 2010 when they voted down a referendum that would have allocated a $10 increase in license plates specifically for rural emergency care. Lawmakers are again attempting to rally funds for rural health through Senate Bill 264, which would legalize casinos and horse racing. However, those funds are currently allocated to pre-K classes and college-bound B-average students as a part of the HOPE program. If history repeats itself, it will be hard to gather support for the 30 percent of Georgia residents who live in rural areas.

Now, the Georgia state legislature has taken further steps in its attempts to attempt to battle the closing of rural health institutions. House Bill 919, which has recently passed the state house and moved to the state senate, would allow private and institutional donors to make tax-deductible gifts to rural nonprofit hospitals. Georgia also has a plan to help bring new doctors and healthcare workers to serve rural Georgians. Georgia recently received a $70 million settlement from Medicare overpayments from the federal Centers for Medicare and Medicaid Services. Funds from the settlement will be split between Mercer University and Atlanta’s Morehouse School of Medicine in an attempt to place newly graduated healthcare workers in high-demand areas.

As previously reported by NPQ, women in rural areas face a dire situation when it comes to reproductive health. The best news would come for Georgia women, who lack care at an alarming rate. The most recent survey by the Georgia Board for Physician Workforce, using 2011 data, “showed six counties had no family medicine physician, and 79 counties had no OB/GYN.” For women in Georgia, this means having the highest maternal death rate in the U.S.

While attempts are being made to address rural healthcare throughout the U.S., , effective solutions cannot come quickly enough.—Stacey Burton Alcocer