After four years under an administration that denied the climate crisis, there are hopes that under President Biden, the US will now rejoin the world and make tackling climate change a priority. But of all the continents on the globe, Africa is the most vulnerable to the impacts of global heating despite its low contribution to greenhouse gas emissions. Many African scientists, researchers, and activists are working tirelessly to mitigate drought, floods, extreme heat, and even locust swarms across the continent. 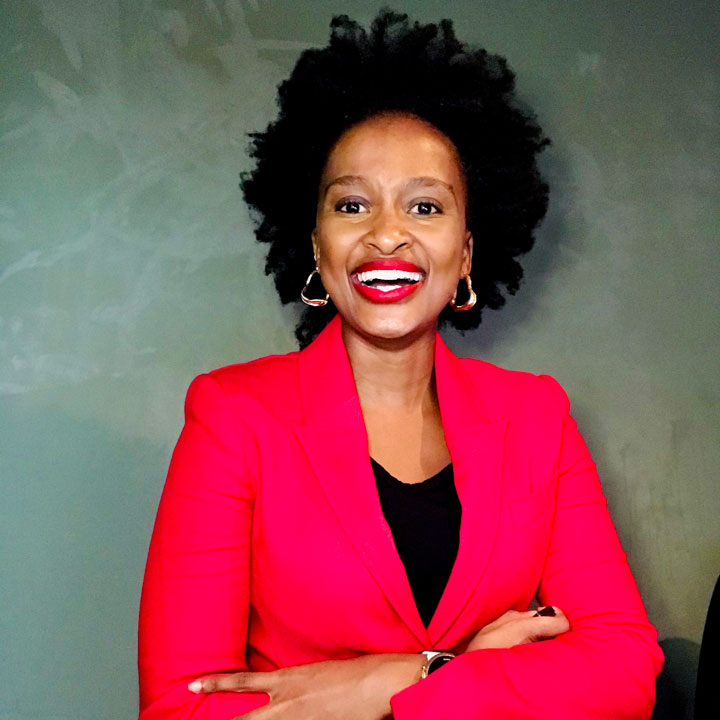 In our latest Tiny Spark podcast, we hear from two women on the frontlines of this climate justice movement. Ndoni Mcunu is a climate scientist from South Africa. She feels that Western countries still tend to present the conversation about climate change on the continent as a “pity party.”

“It’s always like, ‘Oh, don’t worry, we’ll help you,’” Mcunu says, “without the conversation of ‘How have you guys survived and adapted to climate change?’” She accuses Western media especially of ignoring the innovation that is happening in Africa.

“Get to know our names,” she says of her fellow climate activists. “Get to know the work that we’re doing, and use the same power that we have in our voices in the message that you’re trying to interpret to the world.” 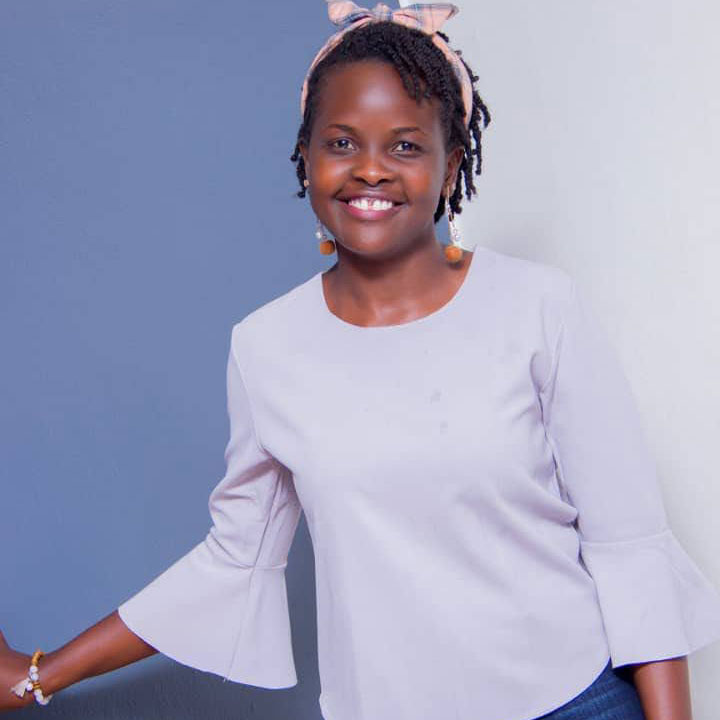 Another name to know is Evelyn Acham, national coordinator for the Rise Up movement in Uganda and an active member with Fridays for Future. “It’s scary being an activist,” she says, remembering her recent arrest for protesting peacefully in front of the parliament building in Kampala. “The next thing you see, over ten police officers are surrounding you and they’re dragging you to the police cell. It was so, so sad.”

Acham says it is not just the international media who ignore the African climate justice movement; she also faces a lot of apathy at home. “When you try to explain to them that what our leaders are doing is really dangerous,” she explains, “and you give them examples of trees being cut down. You give them examples of oil being drilled in the western part of Uganda. And people are like, ‘We are going to make money,’” referring to the financial benefits of natural resource extraction. “What’s the problem with that?” they ask her.

Mcunu, a PhD student at Witwatersrand University in Johannesburg, understands this need to link the economy with climate change. The founder and CEO of the nonprofit Black Women in Science says, “We can’t keep expecting to go to communities and talk about climate change when people don’t have food.”

Both Mcunu and Acham are driven and inspired by the collective call for action for climate change. “Highlighting the great work that African activists are doing, African scientists are doing, African researchers are doing is so, so important,” Mcunu says. “You have all these different players that want to solve this conversation and want to solve this issue. And I think that’s really exciting.”

Cover Image: “The Future is Female.” Mural by Sam Kirk aka @iamsamkirk seen in the Pilsen area of Chicago, Illinois. Photo by Terence Faircloth.