Shove Over and Give Gen Y the Keys! 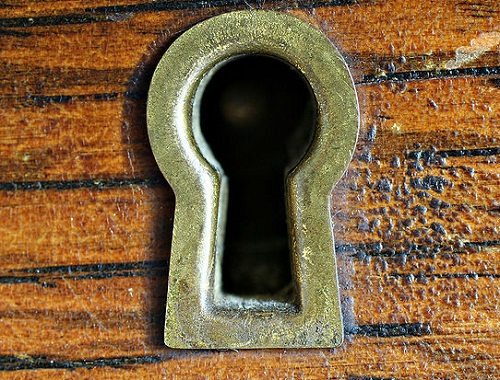 “Gone are the days when an organization can survive on ‘old money’ alone”, writes Marleen Litt, social worker and chair of the American Friends of Reuth’s Young Leadership Division in The Jewish Chronicle. “The key to nonprofit success is engaging younger donors and volunteers.”

“Millennials will soon wield more power than any previous generation because they are the most passionate and idealistic generation to ever grace the planet. As such, when fueled by values or a cause they believe in, they are virtually unstoppable.”

Litt was drawn to volunteer for the American friends of Israeli healthcare charity Reuth by the opportunity to work with young volunteers. She praises their commitment, creativity and passion. Once inspired, Millennials are happy to give everything they’ve got—their creativity, time, networking abilities, social media savvy, and at times even their money. They take ownership and become emotionally invested very quickly.

What she has discovered is echoed by research into Millennials by the creative agency Achieve with the support of the Case Foundation. The research project, called the Millennial Impact Project, is a comprehensive look at how the generation aged 20 to 30 connects to, gets involved with, and supports causes. The top three factors that motivate Millennials to get involved in a cause are passion, meeting people, and enhancing their expertise, found this report. Millennials give their time, talent, and treasure, as is traditional. But Millennials also want to lend their knowledge, expertise, and networks to help nonprofits. In particular, they understand the potential social networks have for disseminating a cause message.

Millennials that Litt knows showed their flair by organizing  a “silent disco” on the roof of the Reuth Medical Center for more than 180 young adults from seven different countries. No patients were disturbed because party attendees listened to music on headphones. The president of Achieve, Derrick Feldmann, describes a young woman who is a strong advocate for research for Lou Gehrig’s Disease (also known as ALS). She used her passion to encourage her coworkers to participate in the Walk to Defeat ALS every year as a company event. Says Derrick, “She’s a perfect example of how Millennials use voice and advocacy as a philanthropic means to support a cause.”

It is this type of creativity and out-of-the-box thinking that Millennials bring to the table. They know the type of events that appeal to themselves. Therefore, it only makes sense that they should be the ones organizing and running these events. The formula is simple, says Litt: Convince these young, talented, and energetic individuals that your cause is, in fact, theirs; give them the keys; and let them drive.—John Godfrey

This article has been altered from its original form to clarify the position of Derrick Feldmann as president of Achieve and Achieve’s role in creating the Millennial Impact Report.