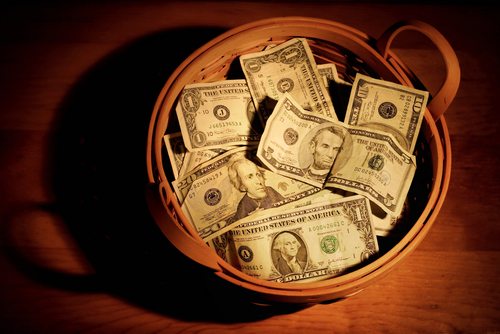 Fortune reports that the number of billionaires now signed on to the “Giving Pledge” started by billionaires Warren Buffett and Bill and Melinda Gates now stands at 81. The pledge commits its superwealthy signatories to give away half of their wealth in their lifetimes or at their death. The new group of 12 is:

By NPQ’s rough count, these twelve new signatories add up to a combined net worth of more than $25 billion. Were that to hold steady, somewhere in the ballpark of $12.5 billion may be given away by this latest group to take the pledge.

Many of those who have signed the Giving Pledge have included letters stating their reasons for making the pledge, and they are worth reading here. For instance, Arthur Blank states his concern that, “The gap between rich and poor in America is growing. Philanthropy alone cannot repair all of the social injustice in our country or the world. It can, however, inspire good will, spark innovation and provide thought leadership.” –Ruth McCambridge and Mike Keefe-Feldman