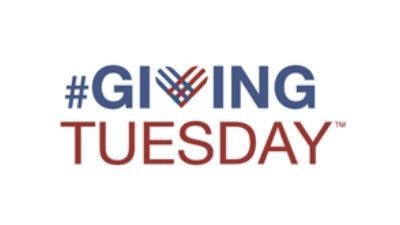 Giving Tuesday (#GivingTuesday) raised substantially more money in this, its second year. According to Blackbaud, they processed donations worth $19.2 million, an increase of 90 percent over last year. (On Giving Tuesday 2012, the online donation company processed $10.1 million in donations.)

This year there was a dramatic increase both in promotion of the event and in the numbers of nonprofits taking part. Not only were there more social media and email campaigns, there was also much more coverage in print and television.

What are the #GivingTuesday trends so far? More money was donated, but what else did we see?

Lots of national media attention, lots of Facebook pictures, and even a new word! However, an article in Forbes Magazine chose to play the skeptic by asking if this event just creates a “Fight Club for Nonprofits” on one day.

According to the webpage dedicated to the day, Henry Timms, the interim executive director of the 92nd St. Y in New York City and founder of Giving Tuesday, said in 2012, “We have a day for giving thanks. We have two for getting deals. This year, help us create #GivingTuesday. A new day for giving back.”

This year, Timms said, “When we launched #GivingTuesday, our goal was to celebrate (and stimulate!) the sense of community and giving that is at the heart of the holidays. Yesterday, from volunteering to local service activities to donations, we saw people everywhere come together to give. There is so much entrepreneurialism and creativity in the sector.”

The founders of GivingTuesday wanted to create an initiative that would make a difference. According to a tweet from Timms on Tuesday, “It is tremendous to see so many sharing successes, lessons and stories from #GivingTuesday!”

It is tremendous to see so many sharing successes, lessons and stories from #GivingTuesday – learning a lot today!

Correction: The article initially described the 92nd Street Y as a “YMCA.” In fact, it is a YM-YWHA — a Jewish community and cultural center that reaches out to and welcomes people of all backgrounds. NPQ regrets the error.