Glassdoor Ratings and the Nonprofit Workplace 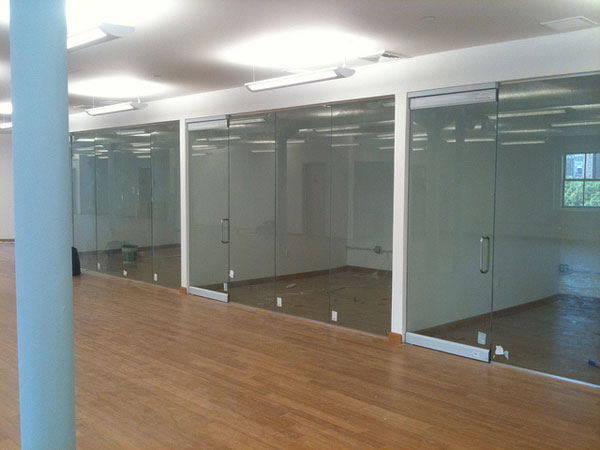 April 19, 2018; Mercury News and the Chronicle of Philanthropy

Much has been written about the Silicon Valley Community Foundation (SVCF), with its massive $13.4 billion asset base and extraordinary growth rate. It is, indeed, a creature of its environment. But in the last few weeks, SVCF has been in an especially intense enforced transparency mode, first from an article penned by David Callahan of Inside Philanthropy, and then from a report in the Chronicle of Philanthropy that followed up with an article citing reports of bullying, sexual comments, and an oppressive culture by a top official.

A note on the foundation’s website assures us that this matter is now being investigated, but one wonders what took so long, since there was a trail of crumbs leading back some years right there for the foundation to see at Glassdoor, the online system where employees can rate their employers. There, SVCF is rated two out of five stars, with many entries citing a problematic culture, up to and including what might be called the creation of a hostile work environment. While none of that is adjudicated and online rating systems can be misleading, the 40 comments about SVCF go back five years.

Callahan writes that Emmett Carson, president of the foundation, responded with an emailed statement:

But by contrast, the ratings at other foundations are far less damning. The nearby William and Flora Hewlett Foundation, for instance, has a 4.4 rating, and the Boston (community) Foundation has a 4.2 rating.

In the end, no matter whether the ratings on a site like Glassdoor are true or not, they become part of our public face, and we have to learn what to make of them in understanding and managing our organizational cultures. Such ratings may affect a nonprofit’s access to a high-quality work force, and they become data points in the ways we are looked at by potential donors and, in this case, the media. Those are, indeed, high stakes.—Ruth McCambridge