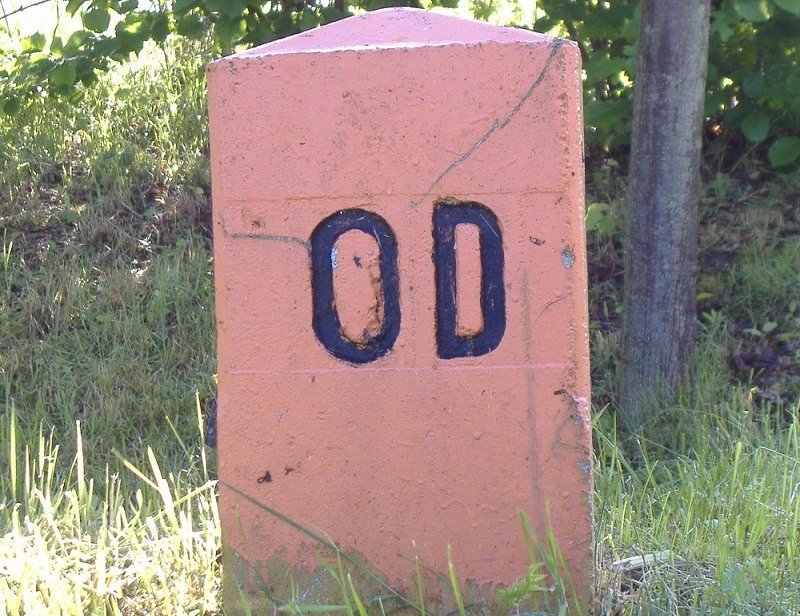 Yesterday, the Centers for Disease Control and Prevention reported that heroin deaths nearly quadrupled in the decade between 2002 and 2013, and there has been relatively widespread agreement that approaching the problem punitively has failed miserably.

As other areas reach for the right response, police departments may wish to take a cue from Gloucester, Massachusetts’ police chief, Leonard Campanello. A few weeks ago, NPQ wrote about Campanello’s efforts launching a new initiative to help treat rather than arrest opiate addicts coming into the police station. The “Angel Program” lets addicts seeking help come to the Gloucester police station. Instead of being arrested on drug charges, the addicts are directed by an “angel” volunteer to a treatment center. Since the launch of the program in June, even Boston mayor Marty Walsh has considered expanding the efforts to the Hub as a more effective way of dealing with the state’s opioid epidemic.

To help support the program, Campanello, with the help of local businessman John Rosenthal, founded a nonprofit agency, the Police Assisted Addiction Recovery Initiative (PAARI). After less than a week since the nonprofit’s launch, the initiative has raised more than $50,000. According to Rosenthal, who himself has a long philanthropic history helping found nonprofits like the Friends of Boston’s Homeless and Stop Handgun Violence, there have been two five-figure donations and many more $5 and $10 and $25 donations. In “one of the most heartwarming donations [the nonprofit has] received,” Rosenthal told the Gloucester Times about two families who were so moved by the nonprofit that they sent donations in the memory of the loved ones they had lost.

The nonprofit has also received support from addiction treatment centers across the country, which are not only taking in and treating the some of the program’s addicts through “scholarships” but also helping cover the costs of running the program overall. Campanello has said the Angel Program has sent addicts to facilities in Florida, Texas, and New Jersey, as well as all around Massachusetts. In the 30 days the program has been in effect, 30 people have been placed into treatment centers, according to Brian Sullivan, community relations manager of a Tennessee facility that has signed up to participate with the initiative.

Sullivan also welcomes the change in approach that comes from dealing with drug users as addicts instead of criminals. “This is such a bold step for a police department to take,” he said of the Gloucester project. “Saying that we want to bury the stigma—recognizing this as a medical issue, a health issue, it’s wonderful to hear that commitment out of a police department. And we’re hoping that, if others make that commitment, more will be willing to come forward.”

Indeed, Rosenthal says that in addition to raising money to support Gloucester’s Angel Program, one of PAARI’s goals is to help other police departments start similar programs. He hopes the initiative will serve as a national, proactive model for dealing with drug abuse.

“It’s about raising awareness, it’s about building clout, resources and influence,” he said. “You help this fight by raising money and dedicating money to it, but it’s also about gaining the influence to change the treatment system, and we in business can bring about those changes by working with government.”—Shafaq Hasan