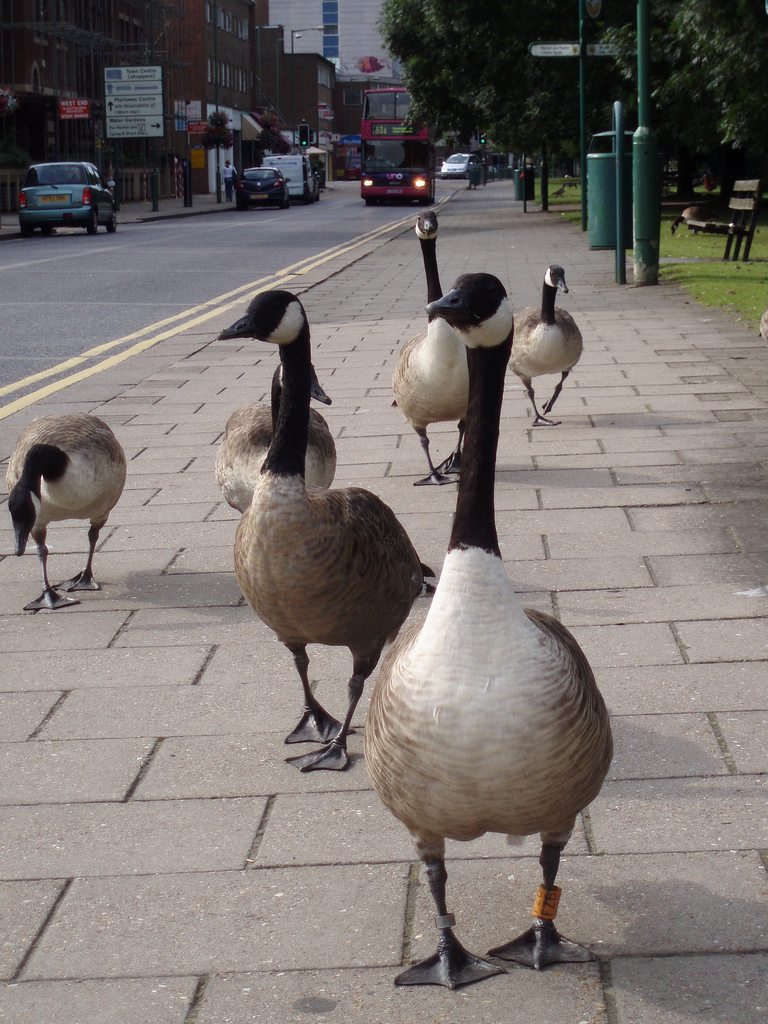 If you are going to call for disclosure of donors, then you should be willing to disclose your own. Or so says Boston Mayor Marty Walsh, who has asked for disclosure from No Boston Olympics, a group opposing, you guessed it, the potential siting of the Olympics in Massachusetts. But all is not so straightforward.

After a campaign to have them open their books, Boston 2024 has disclosed its donors “all the way down to $1000 or less.” But the No Olympics group has had only six donors over $500, and it says some donors fear the wrath of higher-ups at their workplaces or in their business environments if their contributions were to be made open. And indeed, the backers of Boston 2024 read a lot like a Richie Rich’s who’s-who in the area.

“Mayor Walsh supports Boston 2024’s commitment to publicly release all salaries and contributions, regardless of the amount, on an ongoing basis and he expects any group from either side that is directly involved in the Olympics to do the same,” Walsh spokeswoman Laura Oggeri said in a statement yesterday.

Chris Dempsey, who co-founded No Boston Olympics, said, “We’ve had supporters say their bosses support Boston 2024 and they fear retribution if they oppose the games.”

“We think it’s appropriate to protect the little guy,” Dempsey said. “This is a David vs. Goliath situation.”

And the relative size of the budgets of the two organizations may support that point of view: Boston 2024 has raised $2.88 million in the first quarter of 2015 against the $14,539 raised by No Boston Olympics. Dempsey said he figures the group will have raised “slightly more” in the second quarter than the first. But lest you think that this reflects popular support, polls have consistently run against a Boston siting for the Olympics. Still, Boston 2024’s contributions have averaged $75,000 dollars in comparison to the $87.58 average at its opposition group.

“Fortunately,” he added, “Massachusetts voters are weighing the pros and cons, rather than just going with the side that has the bigger megaphone.”—Ruth McCambridge