On this Giving Tuesday, The Chronicle of Philanthropy’s Stacy Palmer joins our holiday miniseries about effective giving. When evaluating a charity, she says you should first ask them, “How do you know you’re doing great work?”

“If it can’t answer that question, that’s a red flag,” she says. “Sometimes nonprofits invest so much in doing the services and providing things that they don’t step back and say, ‘Is what we are doing making a difference?’”

But Palmer cautions that pushing charities to prove their impact has a potential downside: it may incentivize them to choose relatively easy cases over difficult ones. “You don’t want them to pick the people who are easy to find employment for when you are doing something like job training. We expect nonprofits to take care of the neediest in our society.”

Palmer concedes that this sector needs scrutiny, especially during the holiday season, when many of us are inundated with charitable appeals. And she has specific advice for those receiving phone solicitations. “I would ask first whether they are a paid solicitor, what the commission is, and what percentage of my dollar is going to end up in the charity’s hands. If you are feeling in any way that they are trying to pressure you or not answer the questions, then I would absolutely not give over the telephone.” Instead, she suggests you give directly on the charity’s website.

Palmer acknowledges another concern of potential donors: executive compensation and overhead. A recent Chronicle of Philanthropy poll found that 41 percent of respondents said that high compensation for a charity executive would keep them from donating to an organization. But Palmer notes that concerns about overhead can be misguided. “We want them to have great management systems. They should have excellent computers. They should have people who know how to look at improving their services. They need wonderful people who are talented and compensated well. Not huge amounts, but compensated well enough to not want to go into the private sector.”

While Giving Tuesday puts a focus on being charitable one day of the year, Palmer says it’s better to give smaller donations across the entire year. “Nonprofits need to run all year around. They often have cash shortages in March because nobody is thinking about giving, and that’s not good for the nonprofit. A really thoughtful donor would give at other times of year when the rest of the world isn’t giving.”

Guide to Good Giving Part One: Is it Better to Give Locally or Globally?

NPR: Love It Or Hate It, #GivingTuesday Has Become ‘A Thing’

Reflections on the Purpose, History and Future of Philanthropy 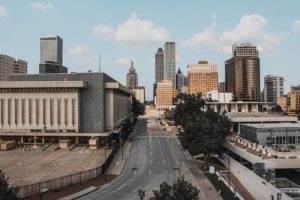 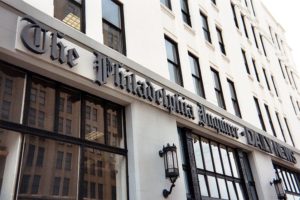 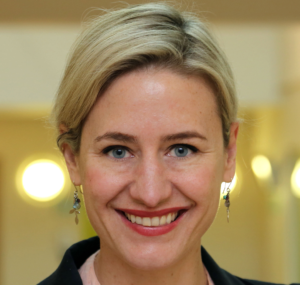 Why Charity Is ‘No Solution’ In Unequal Times 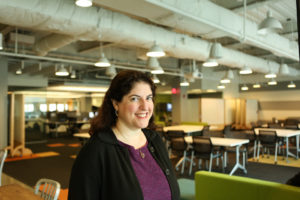 Reflections on the Purpose, History and Future of... 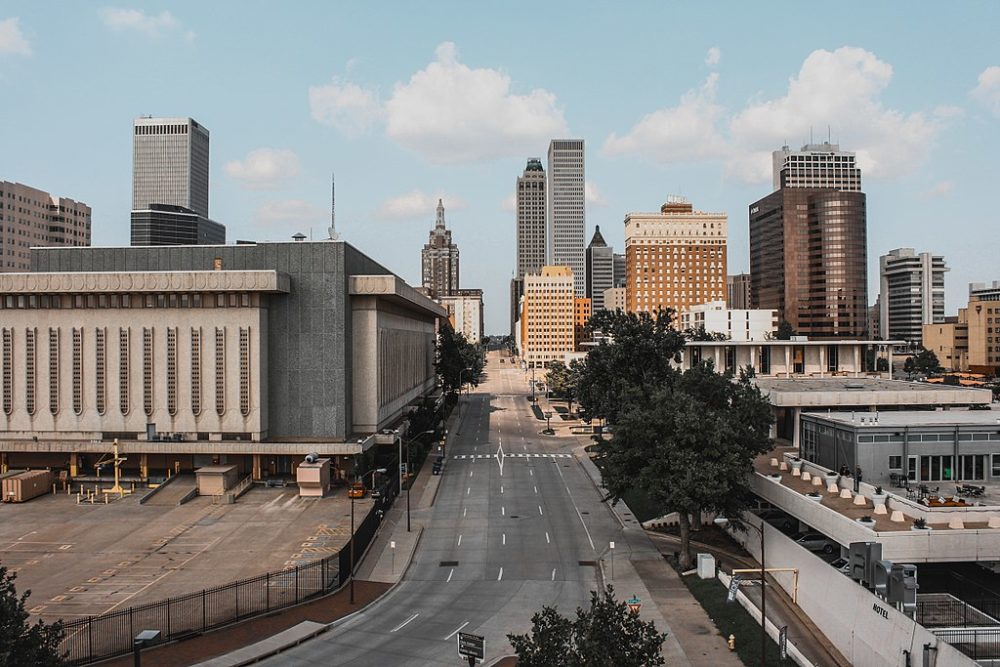