Google Discloses the White-male-ness of its Workforce; Vows to Do Better 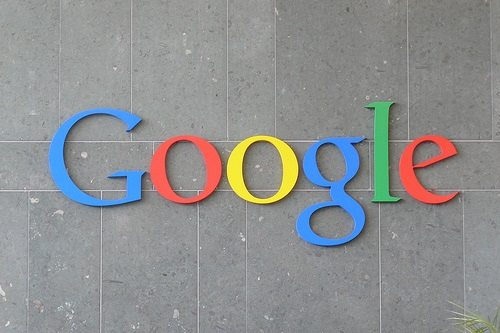 In response to growing pressure about the apparent lack of diversity in the workforce of the high-tech sector, Google has taken the step of revealing just how justified that concern really is. In what is being seen as a groundbreaking voluntary disclosure, Google has admitted that only 2 percent of its employees are black, 3 percent are Hispanic, and 30 percent are women. Employers in the United States are required to compile and file these kinds of numbers with the Equal Employment Opportunity Commission (EEOC) but are not required to go public with them.

This, then, provides a benchmark against which change can be measured. Not to be outdone, Sheryl Sandberg of Facebook said that the social media giant would also disclose, but that they wanted to share their data internally first.

Google vice president Lazlo Bock said Google has been funding organizations working to bring computer science education to women and girls and has been working with historically black colleges and universities on curricula. “But,” he added, “we’re the first to admit that Google is miles from where we want to be, and that being totally clear about the extent of the problem is a really important part of the solution.” Google will work with the Kapor Center for Social Impact to make gains in diversity.

Pressure to confront the problem has been brought by, among others, the Rev. Jesse Jackson, who has been leading delegations to shareholder meetings at, among others Google, Facebook, eBay, and Hewlett-Packard. “It’s a bold step in the right direction.” Jackson said of Google’s disclosure, “We urge other companies to follow Google’s lead. Silicon Valley and the tech industry have demonstrated an ability to solve the most challenging and complex problems in the world. Inclusion is a complex problem—if we put our collective minds together, we can solve that too.”—Ruth McCambridge