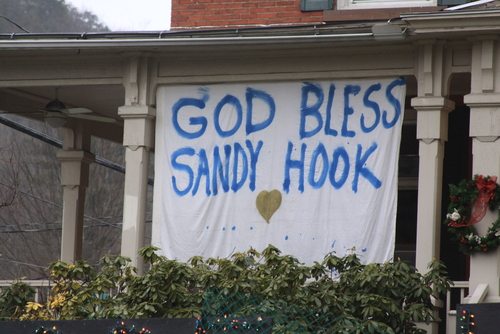 The Newtown-Sandy Hook Community Foundation received a letter from Connecticut’s governor, Dannel P. Malloy, suggesting that it bow out of the distribution process of the $4 million in remaining funds collected for relief of families of shooting victims. It has already produced a draft formula for spending the first $7.7 million mostly on families of children who were killed, but that money is not scheduled to be paid out until next month.

The foundation was asked to handle the distribution process. Though more than $11 million was raised, some have suggested that the decision by the foundation to involve community members in decision-making may not have been wise.

Malloy does not fault the foundation for its intentions, but he wants the rest of the process to be overseen by a third party that would bring “a balance of neutrality and emotional distance.”

Governor Malloy wrote, “While I appreciate your efforts, I remain deeply frustrated at both the pace and the manner in which the foundation has approached decisions on how best to distribute these funds….Your choice to rely primarily on community members to make these decisions has unintentionally made the process more difficult, especially on those most directly affected.”

Patrick Kinney, a foundation spokesman, responded that the funds are best managed by local people who understand their long-term needs and said, “It is unfortunate that the governor is unwilling to put his faith in local control.”

He said the remaining money will be used to support the needs of those affected most, which doesn’t exclude anyone who has already received money.—Ruth McCambridge