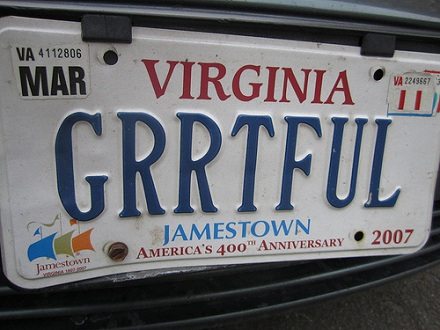 Scott Brittingham, an investor and philanthropist, attended his first Grateful Dead show when he was 16 years old and soon found himself, like many others, following the band from venue to venue.“[Their concerts were these] cultural events that always felt so safe and affordable,” comments Brittingham. “The fans would always take you in and take care of you. You can talk about social networks all you want. Forget Facebook; this was the ultimate social network. It was a strongly woven fabric. I only hope every generation of Americans gets something like this.”

Now Brittingham is donating $500,000 to Dead Central, which officially opens on Friday, June 29th as a 1,500-square-foot memorial exhibition space located in the University of California-Santa Cruz’s McHenry Library. Archivist Nick Meriwether will curate rotating exhibitions of memorabilia donated by the Dead and their fans. In a statement that illustrates the reciprocal relationships he referred to above, Brittingham says his donation is “a gift to the fans from a fan” and he hopes his donation will spur others.

Brittingham also led a $40 million campaign to renovate the Santa Barbara Bowl, a local amphitheater where there is now a wooded park named the Jerry Garcia Glen, the setting for a sculpture of Garcia’s picking hand (commissioned by Brittingham). “We feel very fortunate to be able to support the archive,” said Brittingham. “It’s a privilege to have done this.” As Jerry himself would say (see below), “That’s what love will make you do.” –Ruth McCambridge