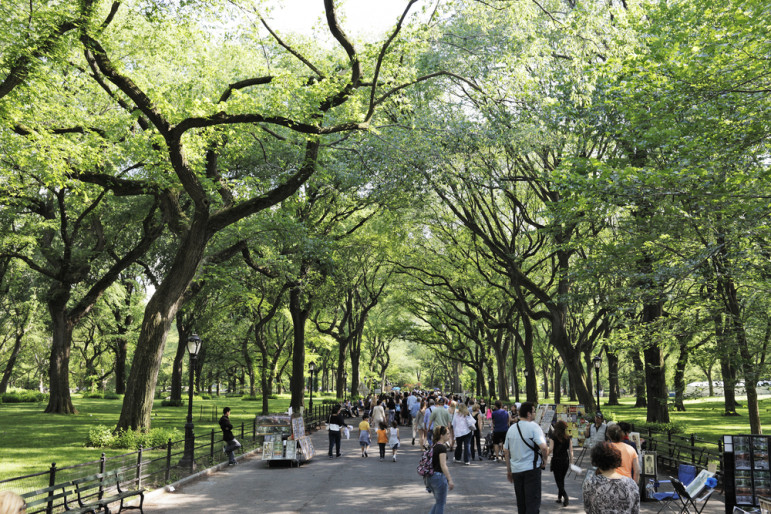 Much of the recent success of the Conservancy has been the ability to connect with and build on New Yorker’s love for Central Park via social media. There is now a very solid presence on multiple social media platforms, including Tumblr, Facebook, Instagram, Vine, and Twitter.

What has worked, and what other nonprofits can learn

Yes, it’s true that Central Park has stunning visuals, millions of visitors, and lots of acreage. Most nonprofits don’t have such resources at their command. However, with a good strategy, it is possible to learn ideas that smaller nonprofits can adapt. Following is a review of their successes: