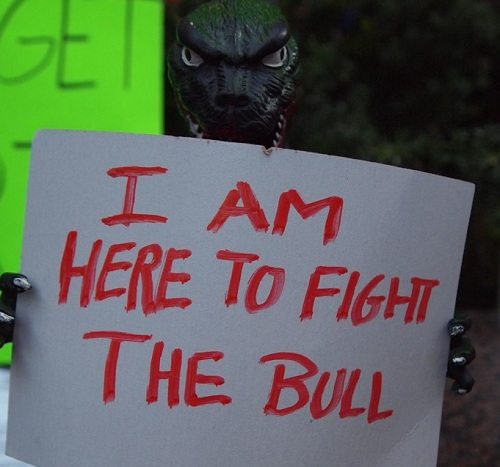 About the only good news you can find in this report for women leaders is that across all sizes of organization, the percentage of women in the CEO role has increased. But though women now comprise the majority of CEOs at organizations at the lower end of the budget scale, as pay levels rise with the annual budgets of the organization, the proportions of women holding CEO positions head markedly downhill.

So, as Chuck McLean, the author of the report, comments, “More women now occupy CEO positions than men and they are being paid at a lower rate than men in them.” He said that no real statistically significant progress has been consistently made as far as the gender pay gap is concerned.—Ruth McCambridge