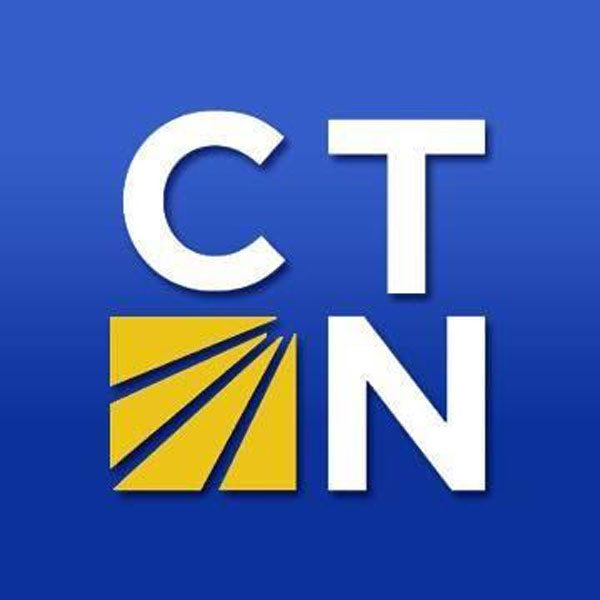 Ending the longest period without a budget in state history, Connecticut’s governor signed into law a $41.3 billion biennial budget last week, approved the previous week by a veto-proof majority of the state’s legislature. After four months of suspense, the state may now begin to stabilize, but residents will no longer be able to watch the  Connecticut Network, also known as CT-N, which since 1999 has provided gavel-to-gavel coverage (first via cable and later also online) of the General Assembly.

Lawmakers cut the annual funding for the 24-hour cable TV government-access television (GATV) network from $3.2 million to $1.6 million. Paul Giguere, founder, president, and CEO of the Connecticut Public Affairs Network (CPAN), which operates CT-N, said the cut in funding was “simply unworkable” and pledged to end programming at 5 p.m. last Friday. Giguere also complained some lawmakers wanted to assert editorial control over the network’s coverage, including the elimination of CT-N’s coverage of public affairs events outside the state capital.

CT-N’s most recent contract expired Tuesday at midnight, but the network continued coverage this week under a per diem agreement. William A. Bevacqua, the network’s vice president of communication and administration, said Legislative Management rejected a counteroffer to extend the contract to give CPAN time to look for other sources of funding.

Giguere said he would be reaching out to the state Department of Labor “to ensure the proper accommodation of my staff, many of whom have been with me since 1999, given the imminent elimination of their positions.” CT-N has 33 employees.

For 18 years, CT-N has covered state government and public affairs. CT-N’s programming was technically the product of the Connecticut General Assembly, but the nonprofit organization Connecticut Public Affairs Network managed the programming under contract with the Connecticut Office of Legislative Management.

Gov. Dannel P. Malloy and Lt. Gov. Nancy Wyman wrote this letter to legislative leaders asking them to reconsider their actions, pledged to find $400,000 from executive branch agencies, and challenged the legislative and judicial branches to find matching dollars. They also shared Giguere’s suspicion as to why CT-N’s budget was reduced to drastically, writing that they were “troubled that matters of editorial liberty and coverage of events other than the legislature may have played a role in the failure to come to a new agreement. The operator of CT-N should cover whatever is of interest to the public, and that should clearly include Executive or Judicial branch activities where they deem appropriate.”

Writing on Thursday for CT Mirror, Mark Pazniokas shares an excerpt of the letter that Paul Giguere wrote to the head of the Office of Legislative Management.

“After careful consideration and much deliberation, our organization cannot escape the conclusion that the recent actions to eliminate CPAN’s editorial discretion combined with the drastic reduction in funding has transformed CT-N into a project no longer consistent with our organization’s fiduciary obligations in either the financial or mission sense,” Giguere wrote.

According to Giguere, the original legislation permitted CT-N to remain independent of political interference and to cover the courts and executive branch as well as the General Assembly. “The thinking has clearly changed,” Giguere wrote in his letter.

It remains unclear if Connecticut’s citizens will have access at least in the near future to unbiased information about state government deliberations and public policy events through noncommercial television coverage. The Associated Press and CT Mirror reported last Friday that the Office of Legislative Management hoped to find an immediate solution to CT-N going dark.

The murmuring over the loss of CT-N may subside, but not the disquiet. For many, the steady decimation of local news is a grave concern. Filling the void are national corporate concerns, such as Facebook. Last Wednesday, Facebook, Google, and Twitter were on Capitol Hill after a hearing a day earlier, this time to face questions from the Senate and House intelligence committees. Facebook’s vision was laid out earlier this year in the form of Mark Zuckerberg’s manifesto. At once insipid and terrifying, Zuckerberg outlines how his ad-supported “social network” will digitally bind the world together into a collective trajectory whose destination is anyone’s guess.

We saw this script also play out earlier this month. One week after journalists at leading local New York news sites DNAinfo and Gothamist voted to unionize, the publications’ billionaire owner, Joe Ricketts, shut them down. At 5 p.m. last Thursday, as reporters were filing stories and sitting in city courthouses, this post informed them they were out of a job. As even the likes of The New York Times and the Wall Street Journal scale back their metro coverage, journalists covering local government are becoming scarce. Big-city dailies are hardly exempt. Writing for the Washington Post, Glenn Dixon reported last Thursday on the news, announced this summer, that the Baltimore Sun-owned alternative weekly City Paper would be closing, too. Dixon asks, “Will it be missed?” We ask the same question for CT-N.—Jim Schaffer