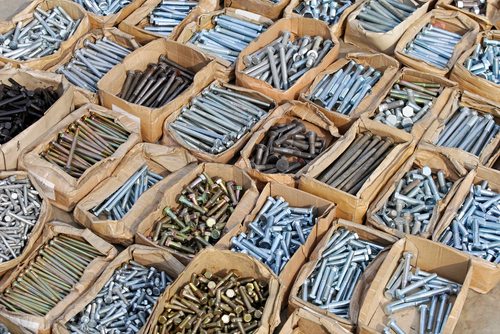 Rudy Rosales, 74, has decided to close his 54-year-old hardware store in Cleveland. Instead of liquidating his $100,000 worth of stock in the usual way, he is, at the urging of his wife, donating all the store’s plumbing, electrical and construction supplies to the local Habitat for Humanity. The store’s inventory is uniquely suited to that community’s century-old housing stock and the materials will be used to rehab five houses around the corner from the store, where the community was hit hard in the foreclosure crisis.

This is not the first such retirement transfer of business assets to charity that we have seen lately. A few weeks ago, I noted that a UK businessman had transferred ownership of his gym to two hospices upon his retirement. Is it a trend?—Ruth McCambridge