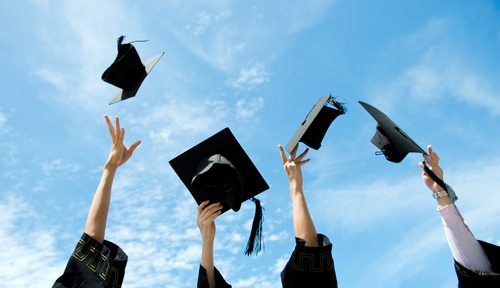 Before long, Asian American students may have an alternative to Harvard and other top colleges. Hun Loo Gong, a self-made tech billionaire and Harvard reject, is reportedly establishing a university in California for students he calls “vengeful rejects” of elite institutions, “students who want to let Harvard and Berkeley and Stanford know the schools made a great, big mistake.”

The online college will be named Vincent Chin University, after the Chinese American who was killed in a racially motivated attack in1982, and headquartered in San Francisco. It will target Asian American immigrants and others locked out of top universities. Gong said that enrollment and tuition will be minimal, and that the school will count on future alumni to “pay [the school] when they make it big.” “We’ll give them what they need to succeed,” Gong says. “We don’t have to give them Shakespeare. We’re very focused.”

Last December, the New York Times had various experts weigh in on a discussion about the place of Asian Americans in elite schools, asking, “Are top colleges deliberately limiting the number of Asian-Americans they admit?” Ron Unz, publisher of the American Conservative, wrote, “[J]ust as their predecessors of the 1920s always denied the existence of ‘Jewish quotas,’ top officials at Harvard, Yale, Princeton and the other Ivy League schools today strongly deny the existence of ‘Asian quotas.’ But there exists powerful statistical evidence to the contrary.”

S.B. Woo, founding president of the 80-20 National Asian American Educational Foundation, wrote, “Top colleges are clearly limiting the number of Asians they admit, and what’s at stake for America is of more importance than just the number of Asians going to Harvard.” Woo, the former lieutenant governor of Delaware, cited the work of Princeton sociologist Thomas Espenshade, who wrote in his book, No Longer Separate, Not Yet Equal: Race and Class in Elite College Admission and Campus Life, that “to receive equal consideration by elite colleges, Asian Americans must outperform Whites by 140 points, Hispanics by 280 points, Blacks by 450 points in SAT (Total 1600).”

It will be interesting to see how Gong’s alternative university fares. Will Vincent Chin University attract Asian American students who dream of an Ivy League education but are turned away? –Erwin de Leon