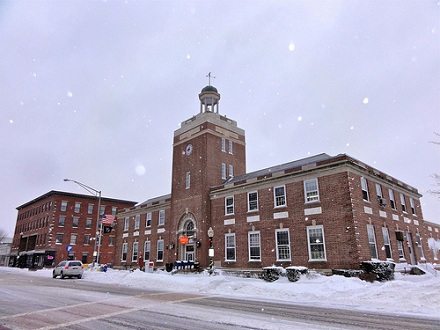 NPQ has pointed to a voluminous number of cases (see here) of municipalities turning to tax-exempt nonprofits for voluntary (or, in many cases, “voluntary”) payments in lieu of taxes (PILOTs). In many of these instances, we’ve found that the old saying that “you can’t fight City Hall” seems apt. So this headline in the Eagle-Tribune struck us as outside of the norm: “Nonprofit groups winning fight against new tax.”

In Haverhill, Mass., the local City Council’s administration and finance committee voted not to push a plan that would have sought PILOTs from the city’s nonprofits. The full Council still needs to address the matter, but it is considered unlikely that the Council will go against the committee’s recommendation. What was the secret to the Haverhill nonprofits’ success with the committee? According to committee chair Councilor Colin LePage, “The audience was much larger than one of our typical meetings” and was attended by approximately 20 people, largely those representing nonprofits in Haverhill.

“We had to bring in extra chairs,” LePage told the Eagle-Tribune. “We pretty well knew why they were there and what they wanted.”

In many communities where PILOTs are under consideration, it may largely be true that you can’t fight City Hall, but another old saying, this one from Woody Allen, seems to convey the lesson of the Haverhill nonprofits: “Eighty percent of success is showing up.” –Mike Keefe-Feldman