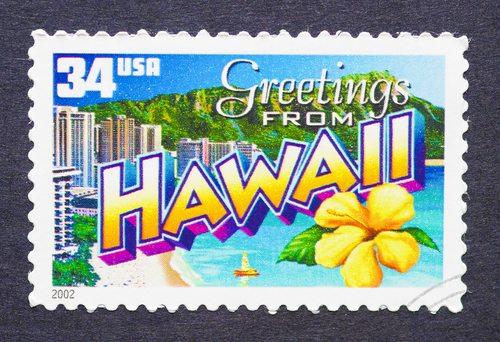 Last week, nonprofit leaders in Hawaii met to discuss the impacts of budget sequestration. Exactly what those impacts will be remains to be seen, as ongoing budgetary uncertainly leaves many nonprofits that receive government funding in a state of fiscal limbo, but one thing that Hawaii nonprofits appear to have in their corner is the ear of Gov. Neil Abercrombie. Abercrombie has responded to the federal government’s budget sequestration – the automatic cuts to both defense and domestic programs that NPQ has covered frequently – by establishing a Sequestration Impact Response Team, and according to Abercrombie’s legislative liaison, Debbie Shimizu, he wants to add two nonprofit leaders to the group.

While it is far too early on in the process to evaluate the efficacy of Hawaii’s sequestration response group, it bodes well for the Aloha State’s nonprofits and those that they serve – as much as anything can bode well in the wake of sequestration budget cuts, that is – that such a task force exists and that the governor is actively seeking input from the state’s nonprofit sector. Does your state have a sequestration impact response team with nonprofit voices at the table? Should it? –Mike Keefe-Feldman