“Helper” Attitudes toward Homeless People Described by Staff and Clients 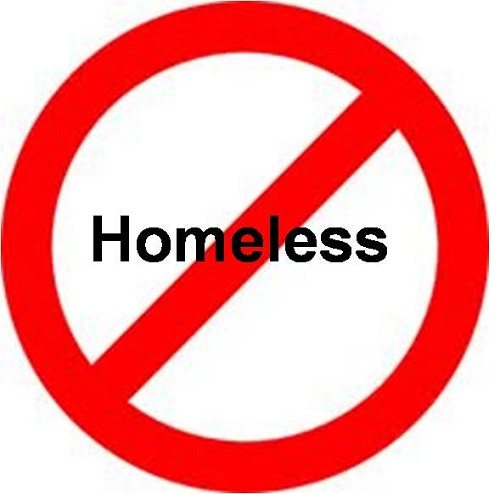 Published by Class Action, Classism Exposed has posted three articles this week that unsparingly address the mistreatment of the homeless by people and organizations who are supposed to be helping and supportive.

Kendra PeloJoaquin writes about her experience working in a homeless shelter for women, a local arm of an unnamed national nonprofit. The new facility, designed by the national parent organization, included transitional housing and three floors of apartments in addition to the shelter. PeloJoaquin reports that the organization really was about “building housing for homeless women who were no longer homeless…[rather than] to offer housing to women whose homelessness persisted.” She writes about the organization’s decision to stop providing the women with bathrobes because, as her employers indicated, the bathrobes “led to a lazy attitude” and that wearing regular clothing in the shelter created an atmosphere “more conducive to ‘getting things done.’”

The architects of the shelter failed to include water fountains on the first floor; the theory, according to administrators, was that the homeless “mostly bought water bottles.” As a result, women in the shelter would scoop water from spray faucets to wash down their medications. For taking naps, the women had asked for cots, but it seems that the shelter kept the women on mats for daytime naps, even though it was difficult for women who were ill or injured to use them, and the organization reduced nap times from two hours to one hour, leaving some of the homeless women generally exhausted.

One more part of PeloJoaquin’s story is worth mentioning:

“During the four-year process of building this facility, the all-female staff of our agency organized a union. The national organization with a mission of empowerment used every legal and illegal kind of fearmongering and union-busting to break up our efforts. Their tone-deafness and unwillingness to meet staff demands mirrored their ignorance of clients’ needs. We succeeded and negotiated our first contract as we moved into the new shelter.”

Niko Segal-Wright addresses the lack of trust displayed by authorities in Sarasota, Florida, to the homeless population. Among the specifics cited are Sarasota’s removal of park benches because “they might encourage bad behavior among the homeless” and the Salvation Army’s having been “supportive of the laws that criminalize homelessness.”

Classism’s Betsy Leondar-Wright got 500 people in Seattle, apparently many of them vendors of Real Change, Seattle’s street newspaper, to write down the most classist things they had ever heard (or had said directly to them), and the statements reflect plenty of everyday mistreatment of the homeless that one typically hears but often ignores or dismisses. Examples include the following:

What PeloJaoquin and the other Classism Exposed writers wrote rings all too true for those of us who have worked to provide temporary shelter and permanent housing only to find those efforts opposed by the nonprofits and community organizers working with the residents and by officials whose only solution for the homeless is to ship them someplace else. Attitudes toward the homeless and the treatment of them often reflect the least generous, least compassionate, least charitable instincts of communities. To be successful, nonprofits concerned about the very poor have to change public attitudes as well as public policies.—Rick Cohen