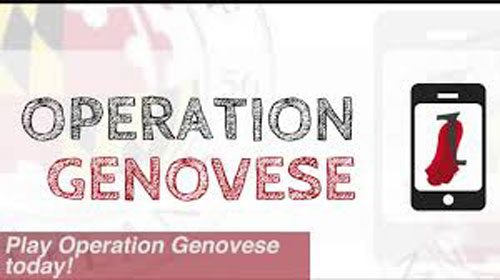 The U.S. government has struggled to fight the successful online recruitment efforts of groups like the Islamic State and Boko Haram, including in the U.S., so they have turned for help to the very young people these groups seek to attract. The Department of Homeland Security is asking college students to help it fight the online recruiting efforts of terrorist groups.

Readers may remember that relatively large grants aimed at similar purposes were rejected by community groups earlier this year based, in the words of a nonprofit serving the Somali Community, on the administration’s promotion of “hate, fear, uncertainty, and even worse, an unofficial war on Muslim Americans and Immigration.”

According to a recent New York Times article, under the Peer to Peer: Challenging Extremism program, an EdVenture program, students are allotted $2,000 a semester “to develop social media campaigns and other tools to counter online recruiting efforts of terrorist groups.” The students are entered into a competition, and the winning school is awarded $5,000. To date, about 50–75 schools participate in the program each year.

This past Tuesday, the University of Maryland won this year’s competition with a video game and social media campaign that helps friends and neighbors recognize radicalization in young people. Its project targets white supremacist groups and international criminal gangs.

The game, called Operation Genovese, shows a teenager showing signs of radicalization and the player, a potential bystander, has to choose between different options that either go well or don’t. A recent NBC feature on the Maryland win said the goal of the program is to win a war of the mind.

Civil liberties groups have criticized government programs to fight extremism, saying that “ideology is not a clear predictor of terrorism,” and Islamic organizations worry that the program is a way to gather information that can be used to arrest Muslims. Interestingly, in the book review section of this past Sunday’s New York Times, Robert Reich said, “The greatest threat to Western liberal democracies in the future is more likely to come from extreme inequality than from Islamic extremism.” Maybe EdVenture will do a program on that.—Cyndi Suarez