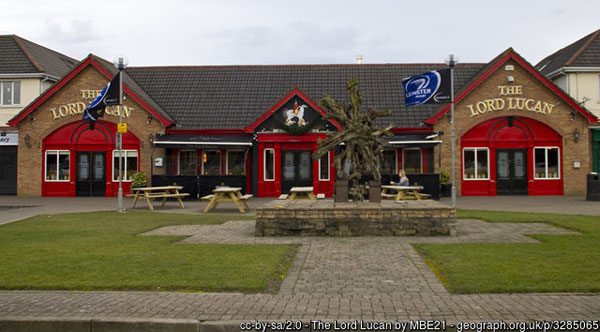 Of the stories we happen across when covering the world of high-dollar donors, those that involve old money can often be the most intricately familiar. So it goes for the story of the recent death and bequest of Lady Lucan of Belgrave in London.

In the great tradition of the revelations that accompany will-readings in British mysteries, the 80-year-old dowager countess, found dead last September in her multimillion-dollar home, declined to leave any of her assets to her three children, instead leaving every penny to a homeless charity. But also in the tradition of those mysteries, set against the familiar backdrop of declining aristocratic circumstances, there are some twists:

But despite all of that, her legacy of £576,000 left to Shelter—a gift which appears to be supported by all involved—cannot be anything but a mitzvah.—Ruth McCambridge