Homeless Team Up with Florida ACLU against Outdoor Sleeping Law 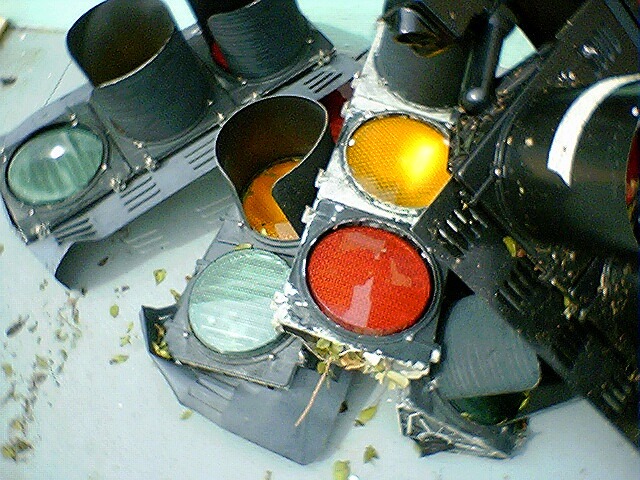 With the only homeless shelter in Sarasota, Florida, full, and the fee for a bed too high for him to afford, David Cross saw no other choice than to sleep outside. Having found a resting spot outside a library, Cross was soon woken up by police officers, who told Cross he would be given a trespass warning for violating the city’s ordinance that prohibits outdoor sleep.

Frustrated by his lack of options, Cross and five other homeless residents have teamed with the American Civil Liberties Union of Florida to sue the city of Sarasota, claiming that the local ordinance violates their constitutional rights.

The lodging ordinance bans people from sleeping outside, though it does require police to first give residents the opportunity to go to a shelter before giving them a violation. Yet according to the lawsuit, Sarasota County doesn’t have publicly funded shelters—and the only shelter available is consistently at or over capacity.

Cross, his compatriots, and the ACLU argue that enforcement of the lodging ordinance is in violation of the Eighth Amendment by punishing individuals for the need to sleep, thus constituting cruel and unusual punishment. The lawsuit claims that the city has criminally prosecuted and arrested 882 people through the ordinance between 2013 and 2014.

Homelessness in Sarasota—and the city’s response of criminalizing it—has been an issue for well over a decade. An estimated 1,365 homeless individuals are living without shelter in Sarasota County, and more than 75 percent of them are in the city itself. While a 2011 HUD report identified building an emergency homeless shelter as a high priority, the shelter has yet to materialize.

“Sarasota has decided to criminalize and prosecute homeless citizens rather than give them services,” said Adam Tebrugge, a staff attorney with the ACLU of Florida. Other Floridian cities have also emphasized criminalization of the homeless despite all the evidence that it’s less expensive to focus on housing efforts.

The aim of the Sarasota lawsuit, if successful, is to create change. “If we were to get a favorable ruling, it might be something that could be useful around the state of Florida,” Tebrugge noted. “It could be a very good precedent.”—Kathleen Ebbitt