Homelessness and the Fierce Hostility of the Urban Landscape 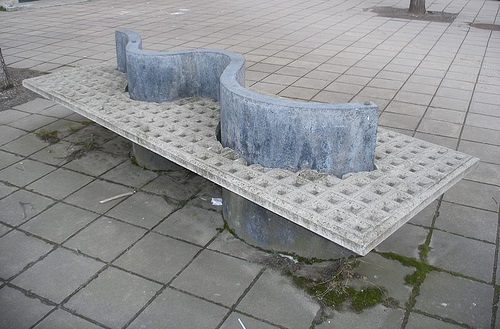 “When you’re designed against, you know it,” says Ocean Howell, who teaches architectural history at the University of Oregon, speaking about anti-skateboarding designs. “Other people might not see it, but you will. The message is clear: you are not a member of the public, at least not of the public that is welcome here.” The same is true of all defensive architecture. The psychological effect is devastating.”

A recent article—beautifully written by Alex Andreou, who has firsthand experience with homelessness, and published by the Guardian—asserts that there is a growing physical rejection of the homeless by London’s very architecture. These aggressive defenses range “from ubiquitous protrusions on window ledges to bus-shelter seats that pivot forward, from water sprinklers and loud Muzak to hard tubular rests, from metal park benches with solid dividers to forests of pointed cement bollards under bridges.” It would seem that cities across the globe are finding new ways to protect their urban spaces in an attempt to make it difficult, if not impossible, for homeless people to sleep rough.

Indeed, famous New York bookstore The Strand took a particularly harsh approach, dousing those sleeping rough under its famous red awnings with a blast of cold water every night. The message here is clear: This space is not for anyone other than the building’s clients, and the homeless are not welcome. And although this has been labeled as cruel and unnecessary, it can be argued this is a last resort of a private body to a public problem that has existed for years.

“It’s a sad scenario, but I don’t know why the Strand should be obligated to shelter these people,” retired NYPD officer Mike Harrison, 67, said. “I guess it’s inhumane in a sense, but they have a right to do it.”

When what have been termed “anti-homeless measures” get put into practice, they highlight in stark reality the widening equality gap that perpetuates the convenient dichotomy of “us” and “them.” Spikes outside luxury department store Selfridges in Manchester, England, juxtapose harshly with the oblivious shoppers inside, surrounded by thousands of pounds worth of luxury goods.

This then poses the question of what to do about a prejudice so pervasive that societies are now making active and concerted efforts to physically build it into their surroundings. Glimmers of hope can be found in new architectural designs that create dual-purpose urban spaces that serve both a commercial and socially responsible end. For example, innovative Slovakian architectural design team DesignDevelop has come up with an idea for a billboard that also serves as a shelter for the homeless. This socially responsible concept adds a pleasing layer of integrity to advertising space, which could serve to pay some of the costs of running this project. This demonstrates that with smarter urban planning, we can create cityscapes that serve all of us, physically aiding the process of lifting individuals out of poverty.

Creating urban spaces that reject human interactions affect us all. Not only do they prevent the homeless taking refuge; neither can the young mother find shelter from the rain or the elderly man a space to rest. It creates a physical manifestation of a hostility that we could all stand to be without, rather than encourage. These problems are not limited to New York City or to London, but are in fact a stubborn part of the architecture of modern city life, whether indented or accidental. However, they aren’t intractable. I will end with this passage from the original article, but I suggest you read the original because it illuminates in a breathtaking way what we have all become used to living with:

“Defensive architecture acts as the airplane curtain that separates economy from business and business from first class, protecting those further forward from the envious eyes of those behind. It keeps poverty unseen and sanitizes our shopping centers, concealing any guilt for over-consuming. It speaks volumes about our collective attitude to poverty in general and homelessness in particular. It is the aggregated, concrete, spiked expression of a lack of generosity of spirit.” 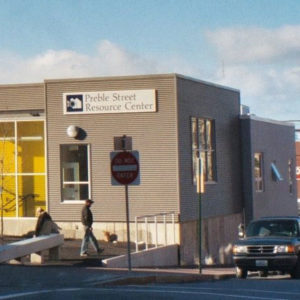 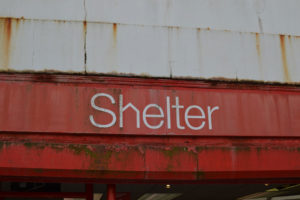 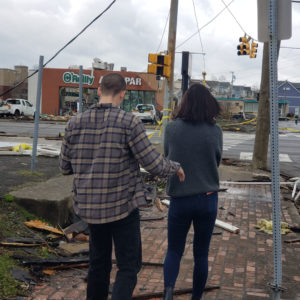 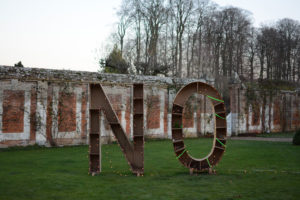 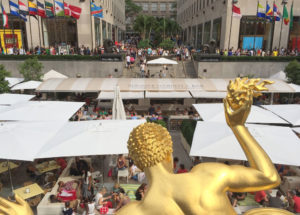 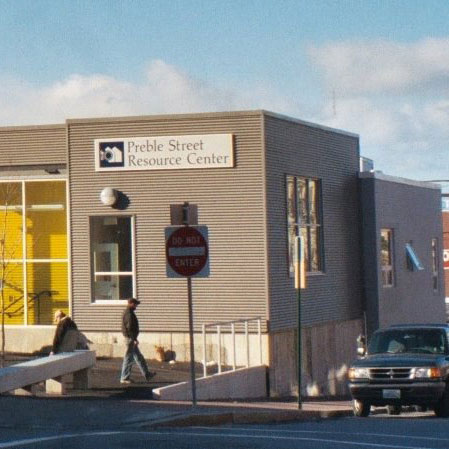 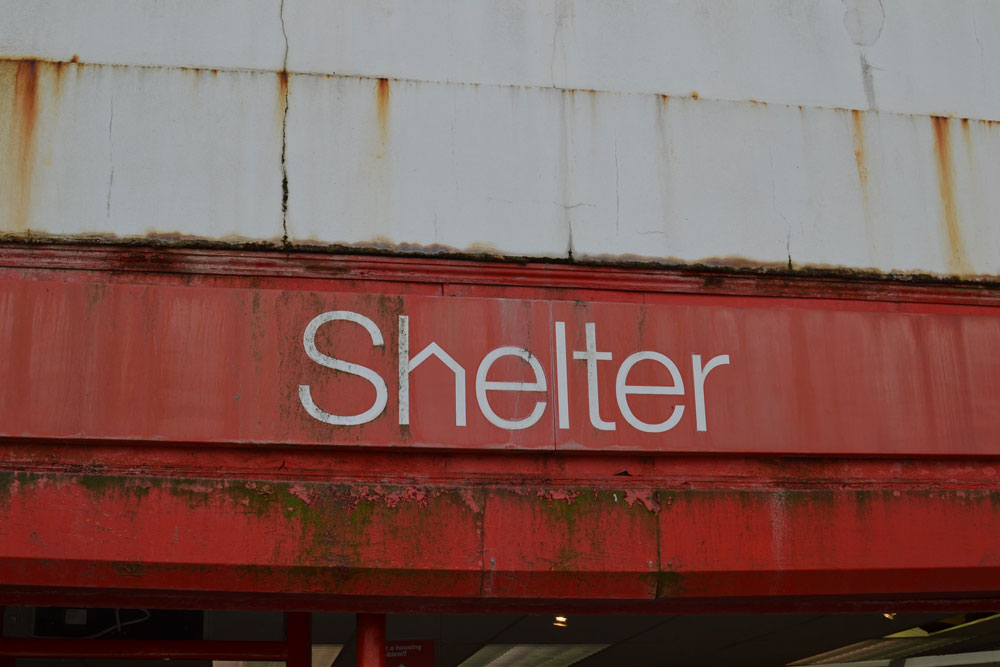 Nonprofits Who Can’t Cancel: The Ones that Serve Those at...