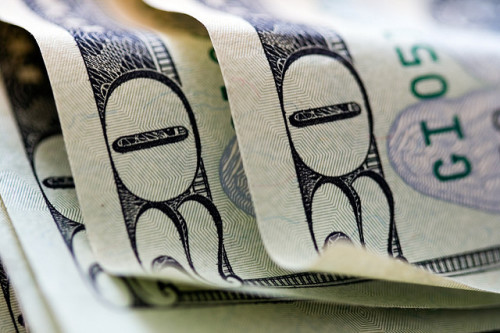 It’s another troubling headline for the partnership of hospice care and Medicare, as the New York Times reported findings from the Inspector General of the Department of Health and Human Services (HHS) pointing to a number of instances where hospices inappropriately billed Medicare for hospice general inpatient care (GIP).

This is particularly concerning, given America’s aging population and increased reliance on hospice as an end-of-life care option.

Some of the highlights of the report include:

William A. Dombi, vice president of the National Association for Home Care and Hospice, a trade group that represents for-profit as well as nonprofit providers, commented on the report: “There are no real objective standards to determine when people need inpatient care. Some hospices tend to use it much more than others.” But is the problem a lack of standards, or a lack of ethics and a profit motive where it does not belong?

NPQ has been covering the growing woes of the hospice industry for years as for-profit companies posting multimillion-dollar profits have entered the scene, operating beside their nonprofit counterparts. Allegations against the for-profit players have included overbilling, cherry-picking lucrative clients, and accepting patients who aren’t even candidates for hospice care.

The goals of hospice care are to help terminally ill beneficiaries with life expectancy of six months or less to continue life with minimal disruptions and to support beneficiaries’ families and other caregivers. NPQ previously reported on a 2014 study in the Journal of Palliative Medicine that found that more than one-third of hospice patients in for-profit hospice centers were leaving hospice care…ahem, alive.

Beyond the punchy headline, a significant cohort of hospice patients being discharged alive points to a larger problem of inappropriate care being administered, causing terminally ill patients to leave, or patients being accepted into the program who are not terminally ill and may not fit the hospice program criteria. In addition to the financial impact of fraud and the misuse of program resources, enrollment in a hospice program by those who are not terminally ill may expose patients to unnecessarily powerful drugs designed for end-of-life comfort care, which in some cases could lead to an otherwise avoidable death.

NPQ covered an article in 2012 that noted that payments for hospice by Medicaid had increased precipitously over the prior six years. During the same period for-profit groups had been aggressively entering the field, Medicare spending on hospice care for nursing facility residents jumped—nearly 70 percent between 2005 and 2009, from $2.55 billion to $4.31 billion during that same period.

This lack of standards for care, combined with Medicare fraud being just so darn profitable, is no doubt a recipe for disaster that leaves terminally ill patients, caregivers, and families suffering the consequences.—Carrie Collins-Fadell

The Vital Role of Trust in Achieving High Vaccination Rates...