April 4, 2011; Source: TribLocal.com | The La Grange Memorial Hospital Foundation in Illinois is in the enviable position of being the recipient of the philanthropy of 13-year-old Samantha Tracy, who should be a role model to us all. Although her parents are unable to say what sparked her generosity and that they really just try to stay out of her way, Samantha in 2007 opened a business, Samantha’s Sunnyside Café, the proceeds from which ($1400) she contributed to the hospital.

In 2010 she asked that people wishing to give her presents for her 13th birthday donate them instead to the hospital. This resulted in another $600 in donations. The hospital is not the only recipient of Samantha’s efforts. She also set up an ice cream stand when she was 10 to raise money for a friend with leukemia and made and sold “memory muffins” after her grandfather died of cancer two years ago and donated the proceeds to a foundation supporting cancer treatment in Texas.

In the future Samantha sees herself as a host on the Food Network. We see her possibilities are limitless. She takes our breath away!—Ruth McCambridge 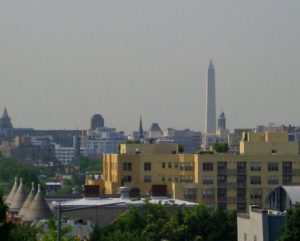 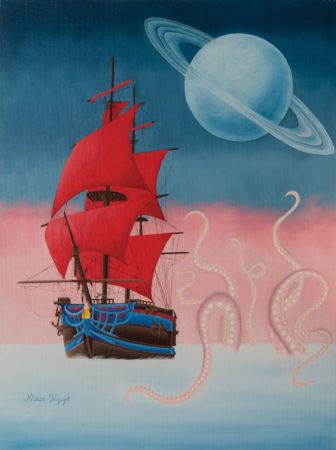