When Housing Court Becomes a Blunt Instrument for Savvy Landlords

Finding affordable housing is not easy. While advocates search for ways to expand the number of low-income units on the market, attention must also be paid to ensuring that current renters are protected and existing affordable units are not lost. For those who have been lucky enough to find apartments they can afford, “gentrification” is a dirty word. Demand for housing in many cities has risen, leading to increased market pressure on current rental units. In most cities, tenants are totally at the mercy of their landlords, who can raise rents just as leases come up for renewal, replacing current low-income tenants with a new, more affluent population. But even in the few cities with rent control or rent stabilization laws on the books, like New York, keeping an affordable home is not easy, as landlords seek ways to push tenants out and rents up.

The New York Times recently shone a light on strategies some landlords use to increase their profitability at the expense of longstanding lower-income tenants: “Owners may offer tenants buyouts to leave. They may harass them with poor services and constant construction. And, sometimes on the flimsiest of evidence, they may sue them in housing court.” With few options, tenants may have no choice but to tolerate substandard living conditions as an acceptable trade for a roof over their heads.

The Times’ investigation found that the housing court system put in place in 1973 to protect tenant rights has in many cases become a powerful tool for landlords who “exploit a broken and overburdened system. In one of the busiest courts in the nation, errors often go uncaught and dubious allegations go unquestioned. Lawsuits are easy to file but onerous to fight. Landlords have lawyers. Tenants usually don’t, despite a new law that aims to provide free counsel to low-income New Yorkers.” Tenants find themselves as David facing Goliath; for a $45 filing fee (and with almost no actual evidence), landlords can allege that a tenant is behind in their rent, is not living in the apartment, or has violated some lease requirement.

In too many cases—the Times examined more than one million, a growing portion of which were directed at those in rent-controlled units—tenants were not properly notified of the suits, causing them to miss the chance to respond. But even when notice is properly served, tenants need to appear in court and either find a lawyer or figure out to defend themselves. This turns a system meant to benefit tenants into a method of harassment.

For example, while the accusation in a large portion of these cases is nonpayment of rent, the Times found “in many cases, tenants were sued for rent they did not owe…checks mistakenly remained uncashed or had been lost in the mail; sometimes they were sued for money owed by a government program. Sometimes, tenants withheld rent only because much-needed repairs had never been done.”

The impact on tenants goes beyond having to defend their homes. Just being sued is a black mark on their record that makes it more difficult to rent the next apartment. Background checks done as part of the rental process will contain a record of a previous suit, which may convince a new landlord not to offer a lease.

For landlords with hundreds of apartments, there’s a lot of money to be made if rent-controlled tenants can be removed. The Times noted one tenant’s monthly rent was $1,400 when he chose to stop fighting his landlord and relocate. When the apartment went back on the market, the new rent was more than $4,000. It’s hard to ensure an adequate supply of affordable housing if existing units are priced out.

New York City has an aggressive plan to encourage the construction of many new units that still struggles to keep up with demand. According to the New York Times, “The total price tag now stands at nearly $83 billion, up from $41 billion in 2014, when the city spent an average of about $29,000 a unit, according to statistics provided by city officials. By 2017, the average per-unit cost in city subsidy had increased to nearly $46,000, because of increased costs of construction, land and inflation.” Even if completed, the supply will not meet the demand, and losing existing units only worsens the situation.

Protecting affordable housing for current tenants will require legislative action. No state provides overall protection for low-income renters; only cities in five states provide some degree of protection. Market incentives make affordable housing a bad business decision for a profit-minded organization. If policymakers are committed to ensuring their communities have housing for all and not only the wealthiest, then attention must be paid to making sure those already in affordable units are not driven out, along with efforts to expand overall affordable housing stock. Neither is easy or inexpensive, but in their absence, those who struggle to meet market rates will be forced to relocate from their home neighborhoods when the market decides they’re desirable locations.—Martin Levine 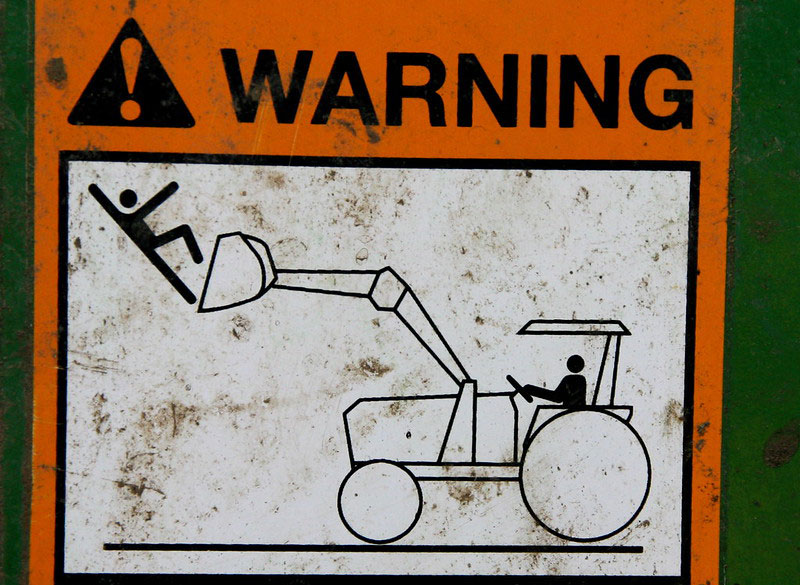 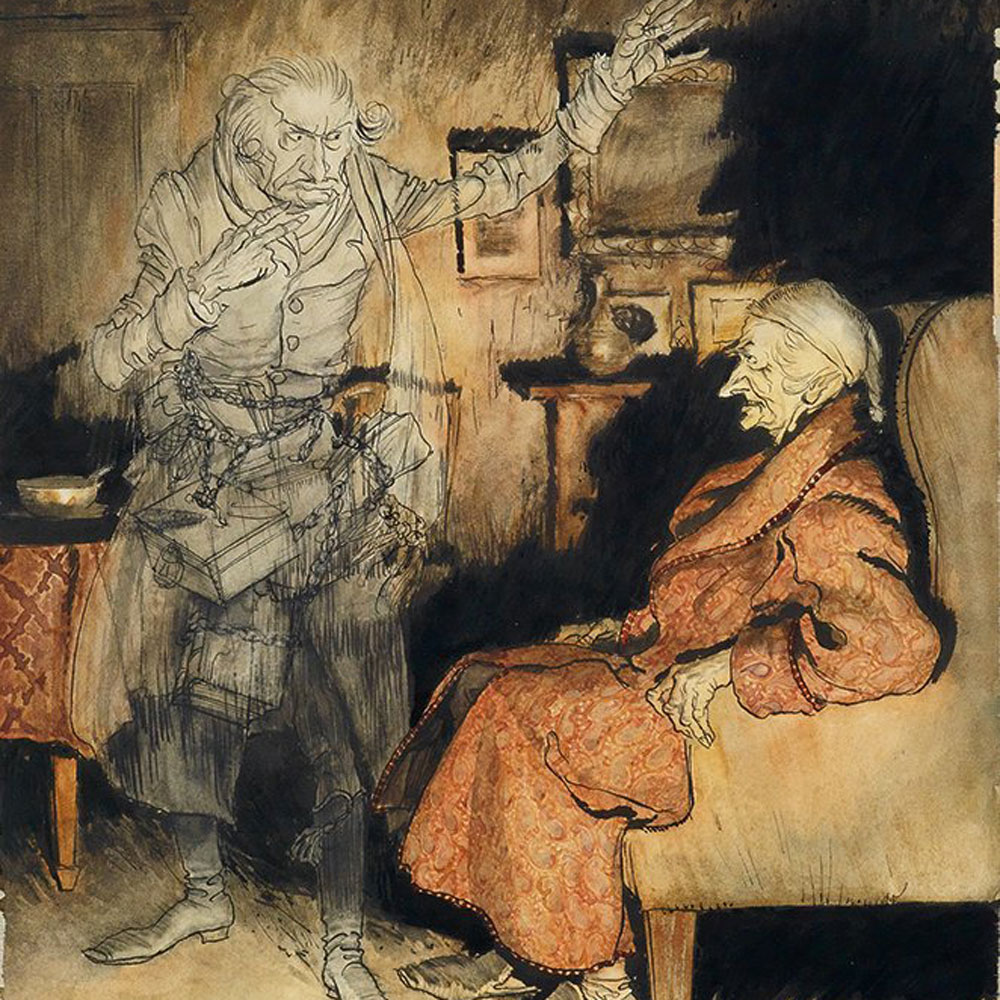