How Crowdfunding Has Been Used to Rebuild Ferguson Businesses 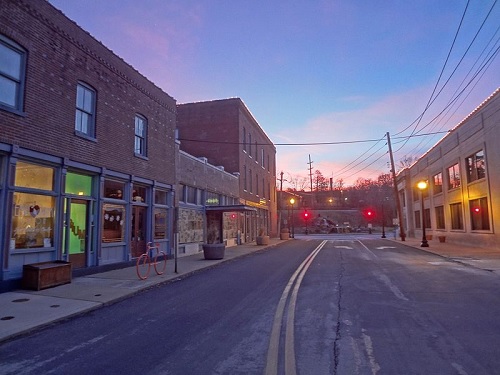 Before the store burned last November during the nights of unrest following the shooting of Michael Brown, Fashions R Boutique sold “church clothes” in Ferguson, Missouri. Juanita Morris, the owner, said she was skeptical at first when a local college student called her offering to start a GoFundMe campaign to help restart the business, but eventually she agreed to the effort. In the end, it raised $23,003, which she has used to relocate.

The boutique is among 26 Ferguson area businesses that have raised a combined $447,198 on GoFundMe. This money can be used to complement insurance payments and small business loans and grants. Such campaigns, however, have had very mixed results, with some Ferguson businesses raising next to nothing. For instance, a gas station in Dellwood raised less than $1500 of its $75,000 goal, and a local bakery, Cakes by Nette, raised only $805 of its $10,000 goal.

One of the variables that reportedly helped make some businesses successful crowdfunders was a third-party champion, like the college students who helped Ms. Morris. But for those who did not manage to get a good effort off the ground, there is Missouri Secretary of State Jason Kander’s GoFundMe campaign with the Regional Business Council and North County Inc., intended to benefit injured businesses in Ferguson, Dellwood, and Jennings. As of Tuesday, March 24, $40,916 had been raised on the GoFundMe site, but with offline donations, the total raised is $118,569. Distribution of this money will be made by a committee of community leaders.

“No tax dollars are going to be used in this initiative at all,” Mr. Kander said in a video posted on the page for the fund. “It’s solely money that’s going to be raised from the St. Louis community and hopefully, from around the country. That’s where you come in.”—Ruth McCambridge