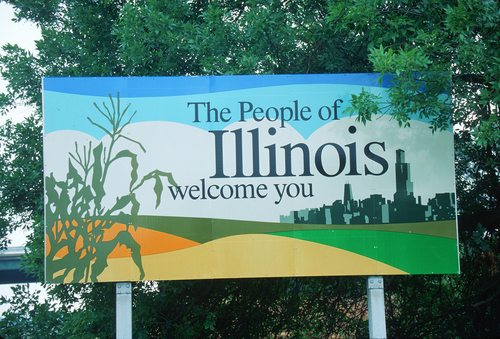 It is no news that the state of Illinois is in debt. The state has failed to find a solution to its underfunded pension problem, and has failed to collect enough tax revenue to pay its bills. Just like a family in deep debt, it has a pile of unpaid bills. The pile now totals over $5 billion.

This has meant the state of Illinois has become a poor source of funding for nonprofits, even when they have a signed contract for services. In the past six years—yes, this has gone on for six years—it has become the norm for the state to delay payments to human services nonprofits for six months or more. Human services nonprofits, unlike the state, face dramatic consequences for not making payroll or paying their bills. Utilities get turned off and insurance policies lapse. Many nonprofits are paying interest only on bank loans to cover the amounts that state currently owes them. Groups like Donors Forum have helped nonprofits keep their doors open by calling the state comptroller’s office on behalf of the nonprofit to move their bill earlier in the line.

With no end in sight, human services nonprofits in Illinois are being called on by many to diversify their revenue. However, the fault here doesn’t lie in human service nonprofits’ expectations that signed contracts will be fulfilled. It lies in the state capital in Springfield, with a legislature that has failed to act year after year.—Michelle Shumate

Michelle Shumate (Ph.D., University of Southern California) is an Associate Professor at Northwestern University and the Director of the Network for Nonprofit and Social Impact. In her current work, she is examining the impact of network profiles on nonprofit capacity, the types of businesses most likely to align with particular types of social issues, and strategies for rewiring inter-organizational networks that include nonprofits.