How to Build a Nonprofit Field: One Example 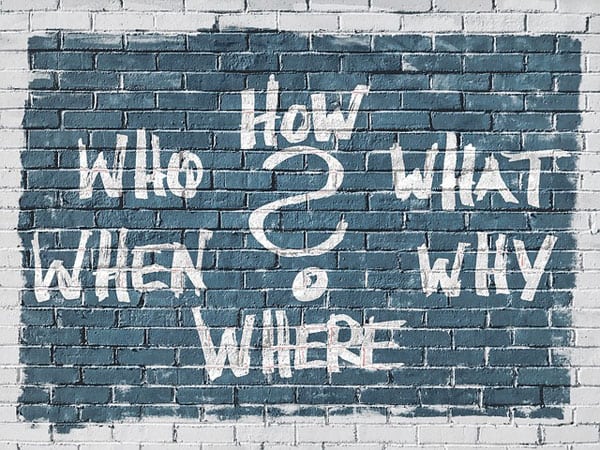 Nonprofit news sites beginning their second decade might still get flashbacks to the bad old days of flailing around in pursuit of a viable business model—the impending terror when the direction you sold the board on and invested so heavily in isn’t panning out; the embarrassment of betting on a fancy digital gadget that was to have been the jewel of your engagement and audience-building systems but becomes obsolete upon installation; the regular apologies to stakeholders for the latest failed experiment, begging for chance after chance to make it all work.

But now, writes Christine Schmidt for Neiman Lab, those days are over. It is not that nonprofit news sites don’t have to struggle to get launched and stable—they do—but now they have access to basic business models from which to choose, and that is thanks to philanthropies and major donors that not only provided money for experimentation but also helped build the systems to track and publish the results of those experiments in an extended partnership with the field. Who lived, and who died an early death? It was all analyzed and shared in studies, convenings, and organizations that would go on to feed the business information needs of an emerging field.

Now, here come the Harvard Kennedy School and the News Revenue Hub with a guidebook based on all of that pioneering and often painful work from news outlets like the Voice of San Diego, Honolulu Civil Beat, VT Digger, and the Texas Tribune. Each has its own business model, based on its particular niche, capital, and community of supporters, but all can inform the next generation in a way that might lower the early mortality rate.

This brings us to the love letter part of this newswire. As part of that emergent first wave of news sites, these philanthropy-funded studies of our admittedly flatfooted business projections and results offer answers to many questions that lacked definitive ones a decade ago. This field-building work, the results of which are now partially contained in resources like this playbook, catalyzed the rapid expansion of nonprofit news, as did the infrastructure organizations put in place to support them. For all that work, speaking for all of us news sites that sprung—as they should—from nonprofits that place mission ahead of profit, we thank you.

For organizations in fields that do not have the benefit of such just-in-time research and development, perhaps you need to find those one or two or five philanthropies that will hold themselves accountable over the long term for helping you work out the growing pains that are part and parcel of innovation. We already see such efforts in many other fields, but we would love to hear from readers who have experienced the benefits of such attention. It never makes the work easy, but it makes it increasingly more possible.—Ruth McCambridge