How to Misuse Your Email: University Chancellor Caught in FOIA Sidestep on Salaita Case 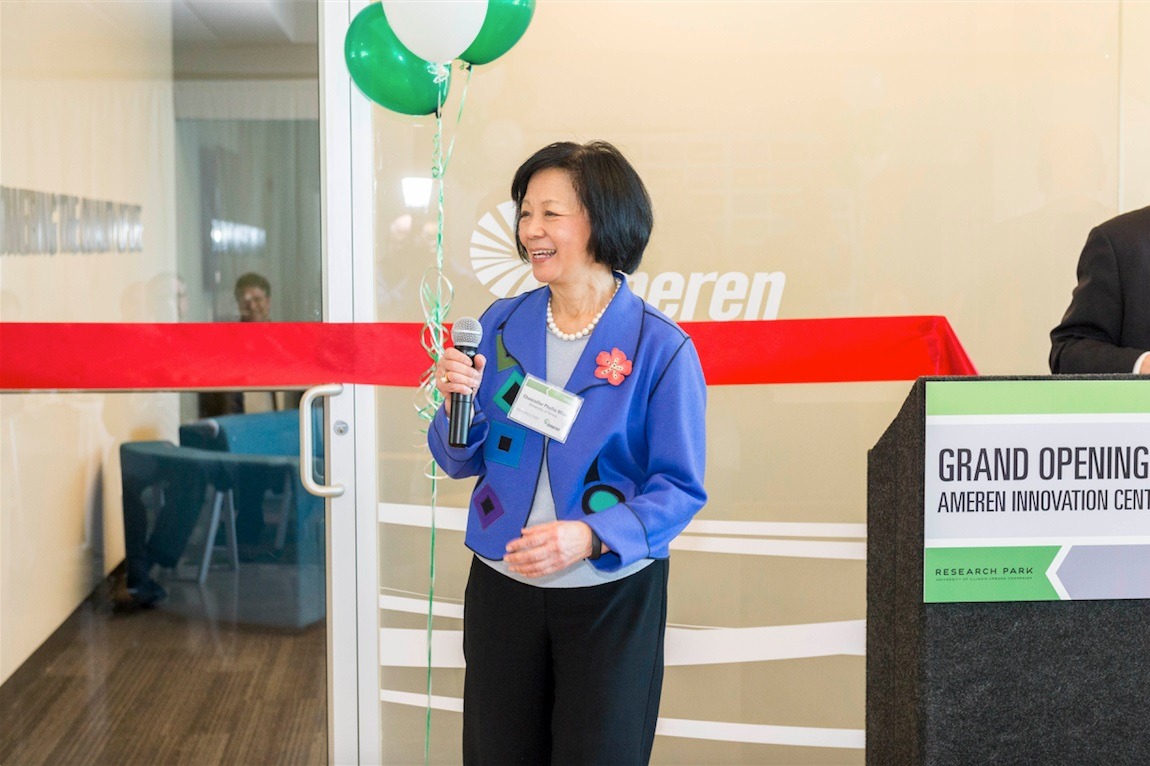 The University of Illinois ended last week by making two announcements that, combined, shed new light on a simmering controversy.

First, Phyllis Wise, chancellor of the campus at Urbana-Champaign, submitted a surprise resignation effective August 12th, just weeks before the beginning of the fall semester. According to a statement released by the university, Chancellor Wise said:

“External issues have arisen over the past year that have distracted us from the important tasks at hand. I have concluded that these issues are diverting much needed energy and attention from our goals. I therefore believe the time is right for me to step aside. I will resign from the chancellor’s position effective August 12, 2015, and will resume my roles as a member of the faculty. I look forward to rededicating my efforts to teaching, research and service.”

Then, on Friday the 7th, the university released a subsequent statement about what those “external issues” might be: violations of public records regulations:

“The University of Illinois became aware in late April that certain members of the Urbana-Champaign campus administration and other campus employees might have used personal email accounts for University-related communications, and that those emails may not have been made available to those at the University responsible for responding to Freedom of Information Act (FOIA) requests.”

Chancellor Wise was among those who chose to use private email to communicate in a more confidential way. What the bland language of the release masks is that many of the emails concerned the controversial termination of a contract offer to Professor Steven Salaita, which embroiled the university in ongoing litigation and protest in the academic community.

As NPQ reported a year ago when that action was taken, “the university had energetically sought to hire Professor Salaita away from Virginia Tech University, where he already held a tenured faculty position and where his wife was also a full-time university employee. With agreement to accept the university’s job offer, he resigned from his position in Virginia and was in the process of relocating to his new job, which was set to begin as classes started in mid-August 2014, when the Gaza conflict broke out. Professor Salaita, a critic of Israel’s actions, used his personal Twitter account to post his views.”

But as ABC News noted in its coverage of Chancellor Wise’s resignation:

“Her decision to rescind a job offered to Professor Steven Salaita led to his lawsuit against her and the school, as well as bad publicity in the academic world, where some questioned whether his right to free speech had been violated. A judge on Thursday denied most of the university’s request to dismiss the case. Wise’s decision regarding Salaita prompted some academics to refuse to visit the campus for conferences and led to criticism from segments of the university’s own faculty. The American Association of University Professors voted earlier this year to censure the university.”

The emails that have now been released provide no “smoking guns” but do offer additional insight into how the university’s decision was actually made. At the time, there was concern that unhappy donors and their threats to withhold future contributions had led to Salaita’s ouster. The emails indicate that the chair of the university’s board of trustees, Christopher Kennedy, may have played a more significant role than has been known to date. On December 14th, 2014, Chancellor Wise sent an email to University Provost Ilesanmi Adesida that read, in part, “They believe that I made the decision and that the BOT followed my recommendation. That is just plain not true. I have been carrying the water since [public relations firm] Edelman said that we have to stay as one voice. I don’t think I can do that any longer.”

Speaking to the Champaign News-Gazette, “Salaita’s attorney, Anand Swaminathan, said the emails indicate that ‘something changed’ around the time of the board of trustees’ July 24th, 2014 board meeting, where Wise discussed the situation with trustees in closed session. ‘We think these documents in some ways raise more questions than they answer,’ Swaminathan said. ‘It’s very clear that the university administration understood all the way through, at least through July 24th, that they had obligations and commitments to Professor Salaita. Something changed in their attitude since then.’”

The Chronicle of Higher Education reported that Judge Harry Leinenweber of the U.S. District Court in Chicago last week denied the university’s motion for dismissal of Professor Salaita’s complaint, “soundly rejecting the university’s argument that it had never entered into a binding contract with Mr. Salaita because its offer to employ him as a tenured professor remained subject to approval by the university’s Board of Trustees after classes started.”

Judge Leinenweber ruled that “if the court accepted the university’s argument, the entire American academic hiring process as it now operates would cease to exist, because no professor would resign a tenure position, move states, and start teaching at a new college based on an ‘offer’ that was absolutely meaningless until after the semester already started.”

While allowing the suit to continue, the judge, however, dismissed Mr. Salaita’s “claims that various unnamed donors to the university had illegally interfered with his contractual relationship by voicing opposition to his appointment. In expressing such opposition, such donors were exercising their own First Amendment rights, the judge said. Judge Leinenweber also tossed out Mr. Salaita’s claims that the university officials had intentionally inflicted emotional distress upon him and that Chancellor Wise had destroyed evidence important to his case by disposing of a two-page memorandum related to him.”

The university will appoint an acting chancellor and immediately begin a search for a permanent replacement. With new leadership, perhaps it can turn a page on this controversy.—Marty Levine