How to Retain Your Volunteers: A Case Example 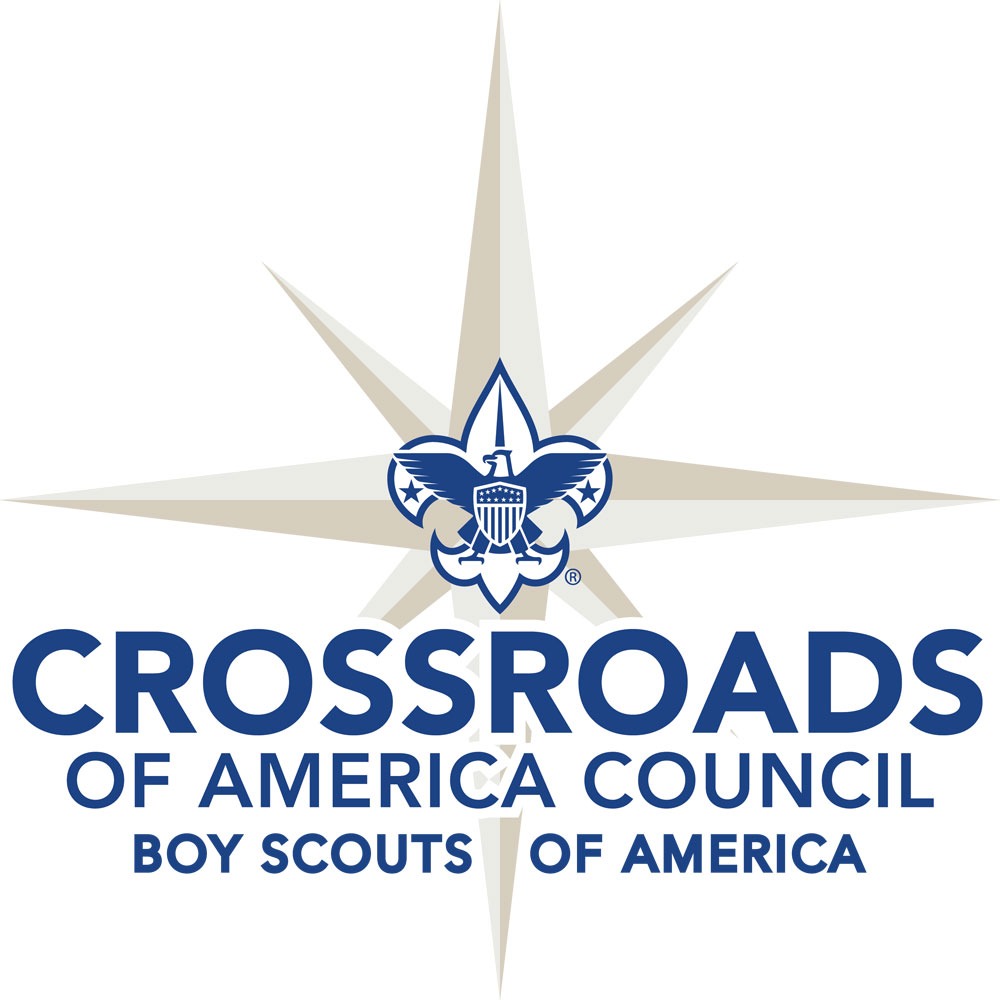 Whether aiding migrants at the border, serving meals after a natural disaster, or collecting data to study the impact of climate change, volunteers play an instrumental role in supporting the work of the nonprofit sector. Research conducted by the Corporation for National and Community Service (CNCS) estimates that 80 percent of nonprofits depend on volunteers for service provision. However, recruiting and retaining them has become increasingly difficult in the last decade. NPQ has previously reported on the decline in American volunteerism: “Despite experiencing historic highs in the amount of charitable donations and the number of volunteer hours contributed to nonprofits, the country is simultaneously experiencing a two-decade low in the percentage of Americans that volunteer or donate to charity.”

These factors, coupled with the unique relationship between organizations and volunteers (i.e., volunteers are not motivated by compensation, have no contractual obligation, and only volunteer for a few hours a month), has made volunteer retention essential to nonprofit survival. To continue to engage and retain this resource, organizations must find alternative means that go beyond traditional employee benefits. New research on volunteer retention shows that volunteer recognition and training substantially increase the likelihood of volunteers remaining with an organization.

Indiana University researchers Marlene Walk, Ruodan Zhang, and Laura Littlepage studied the volunteer recognition and training practices of the Crossroads of America Council of the Boy Scouts of America (BSA). Within the state of Indiana, the organization serves 33,000 youth across 26 counties. Direct service, which involves leading activities or organizing outings is carried out by a dedicated volunteer force of approximately 7,500 volunteers. The level of work in addition to the sheer number of volunteers makes volunteer retention a significant concern for the BSA.

Researchers used longitudinal administrative data from 2016 to 2017 to track whether providing recognition and/or training led a volunteer to “recharger,” which the BSA defines as recommitting to volunteering for another year. Walk, Zhang, and Littlepage found that discretionary awards, awards given at the discretion of staff for exceptional service, were more effective in improving performance and reducing turnover versus confirmatory recognition, defined as guaranteed recognition earned by individuals having met clearly established criteria.

In terms of the benefit of training on volunteer retention, the research shows mixed results. Volunteer training had a positive effect on the retention of male volunteers but not for women. The research team speculates that the gender differences could be due to a number of factors. For example, despite the Boy Scouts having allowed women to be scoutmasters since the late 1980s, it is still a historically male organization. In 2017, NPQ reported on the Boys Scouts’ controversial decision to finally allow girls to join its program. As a predominantly male-serving organization, training for scoutmasters may be designed with the interest and learning preferences of men prioritized. Researchers also suggest that after attending an initial training, female volunteers may determine the role isn’t a best fit for them, leading them to withdraw from the program.

While providing either recognition or training can lead to positive benefits, the research suggests an additive effect. Bundling both HR practices within a volunteer program may lead to even greater volunteer retention. According to the study, “the presence of one more HR practice significantly lowers the likelihood of actual turnover by 17 percent.”

Walk, Zhang, and Littlepage’s research has multiple implications for organization’s interested in retaining volunteers. The first being, to consider implementing interrelated and overlapping (e.g., recognition and training) volunteer retention strategies to maximize impact. Secondly, keeping budget constraints in mind, recognition should be an integral part of volunteer management strategy. Importance should be placed on intentionally determining the types and number of awards that resonate best with volunteers. As the research team found, giving individuals more awards does not necessarily equate to better volunteer performance. For example, while discretionary awards significantly decreased volunteer attrition, providing additional recognition to Eagle Scouts did not show a net change in volunteer retention. With only five percent of all Boy Scouts having achieved Eagle Scout status, their involvement in this prestigious group indicates a strong commitment to the program that would likely remain despite additional recognition. With discretionary awards having no effect on high-performing volunteers, this suggests that this type of award would be best suited for less committed volunteers.—Chelsea Dennis